Activision Blizzard has announced that several of its game franchises including Overwatch, Diablo, World of Warcraft, and more will be unplayable in China as of January 23, 2023.

The Blizzard side of its business was unable to reach a new deal with Chinese tech company NetEase, who publishes the games in China, meaning its agreement will expire on the aforementioned date.

World of Warcraft, Hearthstone, Warcraft III: Reforged, Overwatch 2, the StarCraft series, Diablo III, and Heroes of the Storm will all be unplayable. Diablo: Immortal, Blizzard's controversial mobile game, is published under a separate agreement and is therefore unaffected at the moment.

Activision Blizzard is already looking into alternative ways to bring its games to China but it's unclear if and when this may happen.

"We’re immensely grateful for the passion our Chinese community has shown throughout the nearly 20 years we’ve been bringing our games to China through NetEase and other partners," said Blizzard president Mike Ybarra "Their enthusiasm and creativity inspire us, and we are looking for alternatives to bring our games back to players in the future."

As reported by Reuters, NetEase promised to serve its players "until the last minute" and keep their data and assets well protected. Upcoming expansions including World of Warcraft: Dragonflight, Hearthstone: March of the Lich King, and Overwatch 2 Season 2 will all continue to be released, but new sales of the discontinued games will be suspended in the coming days. 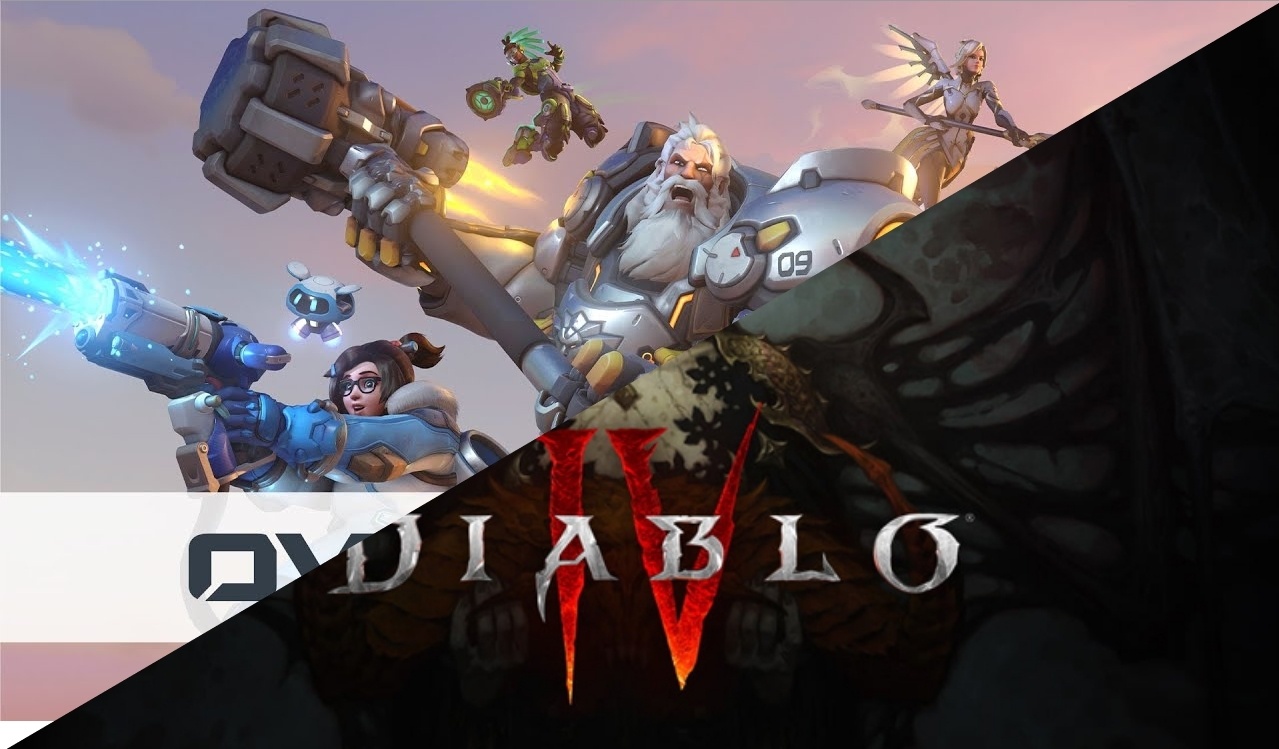