Tipster suggests a new female lead for Grand Theft Auto 6 (GTA 6) alongside a male protagonist for the story mode. Rockstar Games is yet to confirm anything.

Rockstar Games is busy making truckloads of money from its ‘now-ancient’ Grand Theft Auto Online based on GTA 5. However, rumors from industry insiders have hinted at the studio working on its sequel, i.e. Grand Theft Auto 6. There have been several reports mentioning the game’s development is under progress and could be heading for the next-generation consoles as well as PCs. To add to the list of growing rumors, there’s another one now that speaks about the protagonist. Also Read - A GTA 5 Easter Egg has appeared in an episode of Better Call Saul

GTA 6 could feature a new female lead for the main story alongside a male protagonist, says Tom Henderson, who himself has a reliable track record for leaking information on Call Of Duty games. Having a female lead in a game isn’t a new concept these days as so many titles let you choose the gender of your protagonist in modern RPG (role-playing games) titles. For the GTA franchise, this is a major first. Also Read - Grand Theft Auto 6 could be set in Vice City according to rumors

GTA 6 could feature a female protagonist
“For the first time ever in a GTA title, GTA 6 will have a playable female and male protagonist,” says Henderson’s tweet. He does not divulge any information further, but this seems enough for old-time GTA fans. Hence, it seems that Grand Theft Auto 6 could have two protagonists having their own stories as well as progressions, eventually joining hands for the main story to go ahead. We already saw that with 2013’s GTA 5. Also Read - New Rockstar Games announcement could be teasing GTA 6.

On the other hand, there’s a possibility that GTA 6 could let you choose your gender before you start with your story. We recently saw some titles, such as Assassin’s Creed Valhalla and Cyberpunk 2077 offering such choices. However, with GTA 5 having three protagonists, it seems unlikely for Rockstar Games to take that route.

Rockstar Games has not mentioned a word on GTA 6. However, speculations have suggested the game to be developed keeping in mind the Xbox Series X and Sony PlayStation 5 (PS5), along with PC. Unlike GTA 5, which initially launched on consoles and later came to PCs with improved graphical performance, GTA 6 could be at its best for all the platforms right from the launch day. Rumors also suggest the game could reuse the Vice City setting loosely based on Miami. 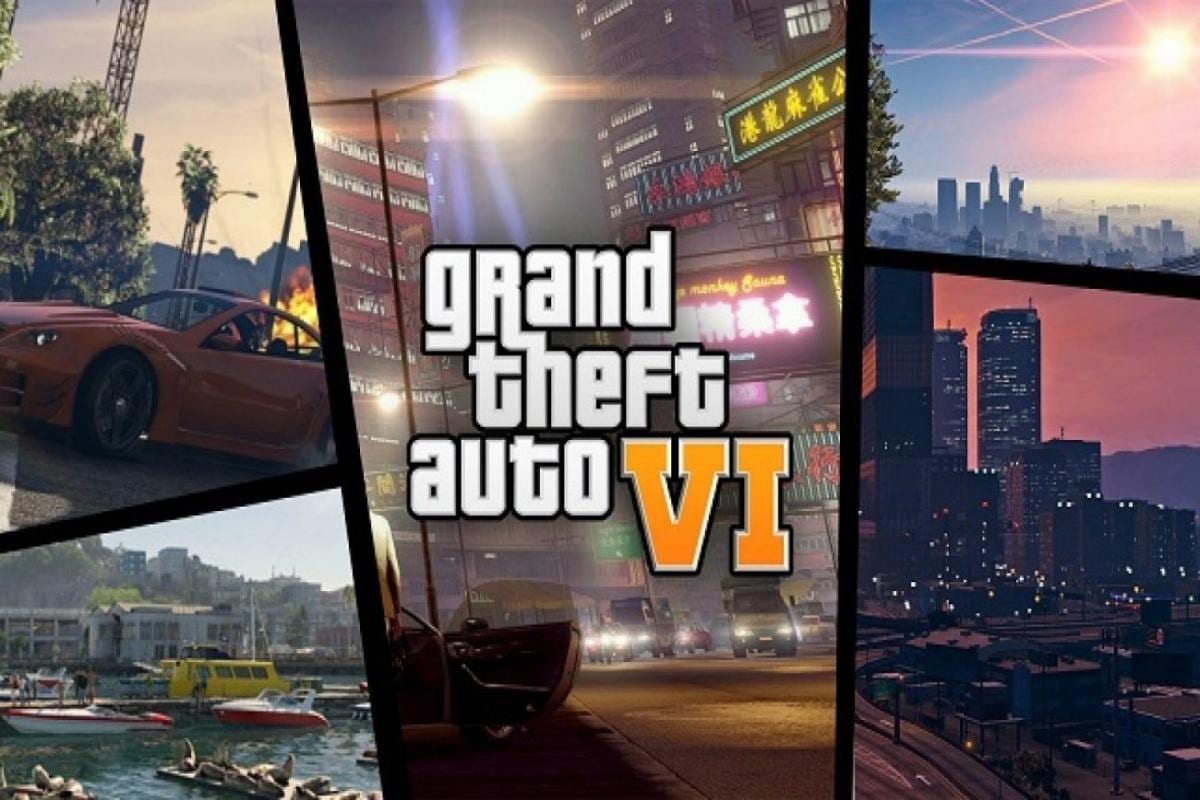