The Sinking City has been removed from Steam again

The Sinking City has been removed from Steam again

Update: And it's gone again: Earlier today, March 2, The Sinking City was removed from Steam again due to a DMCA takedown request filed by Frogwares.

"The Sinking City has been in dispute in French courts for a while," Valve's vice president of marketing Doug Lombardi told Vice. "An interim decision last fall appeared to give Nacon the right to distribute the game on Steam while the litigation proceeded. However, today we received a DMCA takedown notice for the version that Nacon recently shipped, so we have responded to that notice."

A contractual dispute between The Sinking City developer Frogwares and publisher Nacon led to the game's removal from most digital storefronts last year. At the start of 2021, a French court determined that Frogwares had terminated the contract unlawfully, and thus ordered its terms restored until a final ruling was in place. That saw the game returned to Steam and elsewhere, although sales on Steam were unexpectedly halted soon after.

It reappeared on Steam last week, but in an unexpected twist Frogwares warned against purchasing it, saying rather cryptically that it was not a build the studio had released. The story got even weirder today when Frogwares expanded on that claim with the allegation that Nacon "cracked and pirated The Sinking City" in order to re-release it on Steam without its knowledge.

The lengthy post begins with a rundown of the dispute between Frogwares and Nacon, which led the studio to repeatedly refuse to deliver an updated master version of The Sinking City for release on Steam. That matter is currently before the courts, and a decision may not be made for quite some time. On February 26, a new version of the game appeared on Steam, which led to this escalation in the dispute.

Frogwares claims that the version of The Sinking City that Nacon has put on Steam is actually a build it had "specifically prepared" for release on Gamesplanet, cracked and slightly modified to remove logos and other related content. The studio alleges that Nacon decompiled the game using a key to get around the Unreal Engine encryption system, which Frogwares said "is not DIY work by inexperienced people, this is done by programmers who know Unreal well." After that, it was apparently a matter of modifying some config files, making a few other changes, and then recompiling the game for release on Steam.

The studio says it can prove this happened because it downloaded the Steam version released by Nacon and tried its existing encryption key on the archive—and it worked. "The hackers didn’t even care to use a different encryption key than the one we created when recompiling," the studio wrote.

(It also claimed to know how Nacon acquired the key, but said that information will be submitted to the courts.)

From there, the update moves into a relatively complex explanation of what was changed and how, along with further allegations of steps Nacon took "to hide the fraudulent exploitation of the game on Steam," and possibly other platforms. It also also claims that developer credentials on the account indicate that the files were uploaded by a Nacon employee.

Frogwares emphasized that it holds neither Steam nor Gamesplanet responsible for its allegations, saying that it fully believes the Gamesplanet version was legally purchased, and that Steam had no reasonable way to know the build's true origins. It doesn't mince words about Nacon, though.

"Nacon has proved they are willing to do anything possible to serve their interest, including illegal actions," Frogwares said. "They ignored the decision of the Justice and bypassed them, pirating The Sinking City in order to deceive their partners, Steam in the first place.

"There are long term damages we need to take care of, Nacon unpacked our data, stole our source code and used it. Nacon can create a new version of The Sinking City using our assets; they can resell, reuse, recycle our content and our tools etc. We have to take the measure of what happened now and follow the best path on the legal side to prevent anything like this happening again."

The dispute between the two companies has also continued to unfold on the new Sinking City Steam page, which both still appear to have access to.

"We regret that Frogwares persists in disrupting the release of the Sinking City," Nacon said in an update posted at 1:02 pm ET today. "It's easy to play the victim, but all we seek is that Frogwares respect its commitments both in the contract and as demanded by the courts.

"In regards to feedback on the release of the Sinking City on Steam, this is an official and complete version. However, due to a lack of cooperation with Frogwares, we are unable to integrate Steam-specific features (cloud saving/achievements). Thus, this version contains only the base game, without any additional content. Despite this, we have organized the release so that fans on Steam can enjoy the game."

In an update posted to the page a few hours later, Frogwares said that the version of The Sinking City now on Steam "is a pirated one," and links to the video embeded above.

All of the claims against Nacon are unproven, but the fact that Frogwares is willing to make them so openly is remarkable in its own right. I've reached out to the company for comment and will update if I receive a reply. 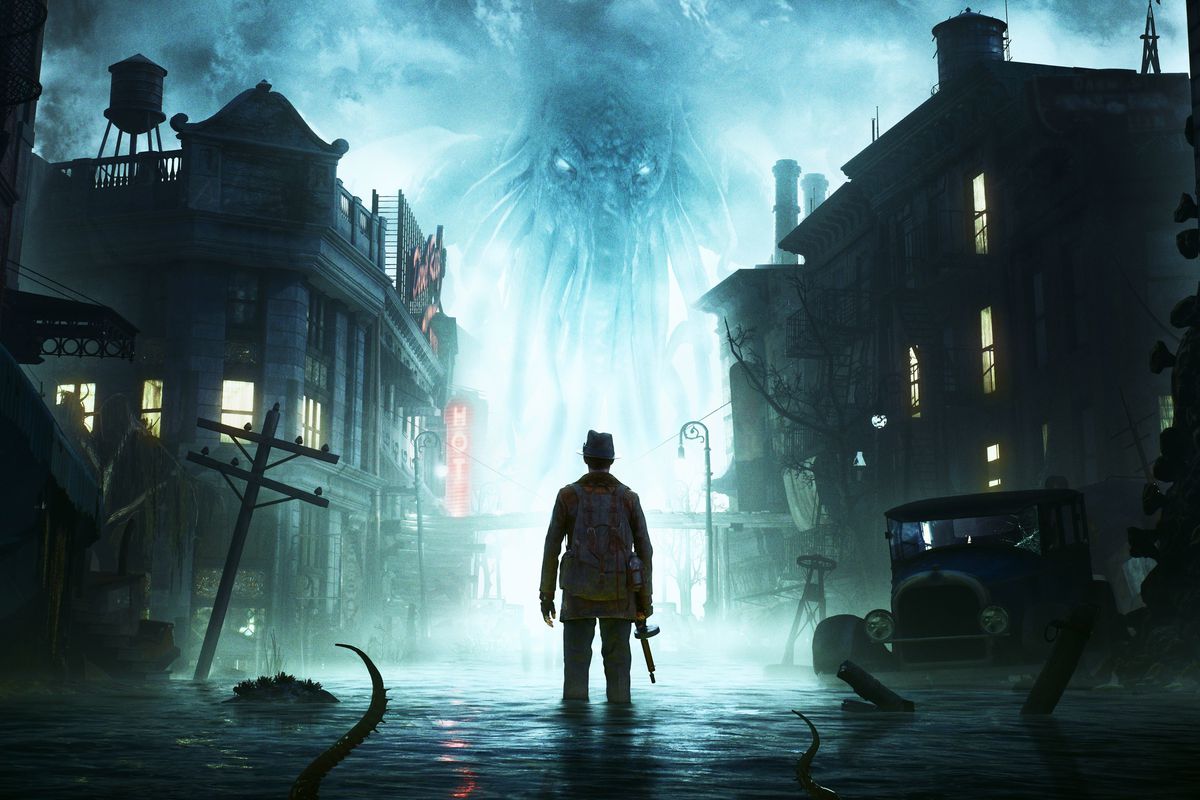