"Dedicated servers now always use direct connections instead of using Steam Datagram Relay (SDR)," read the patch notes. "This should result in much lower latency for most players."

The fix hopes to ease some of the connection issues that have cropped up in the wake of last week's patch. There are also some other interesting tweaks included. The Valheim's vendor's head animation should be a bit smoother, if that happened to be bothering you. There's been a "Bonemass puke-effect network fix," which is a fun sentence to read. There's a fix for people grabbing items (ores and metals, I'm guessing) just as they walk through portals, the sneaky devils.

And tamed wolves won't produce quite as many wolf cubs, which has apparently been an issue. I haven't tamed wolves yet myself but I certainly had my hands full with quickly-multiplying boars. 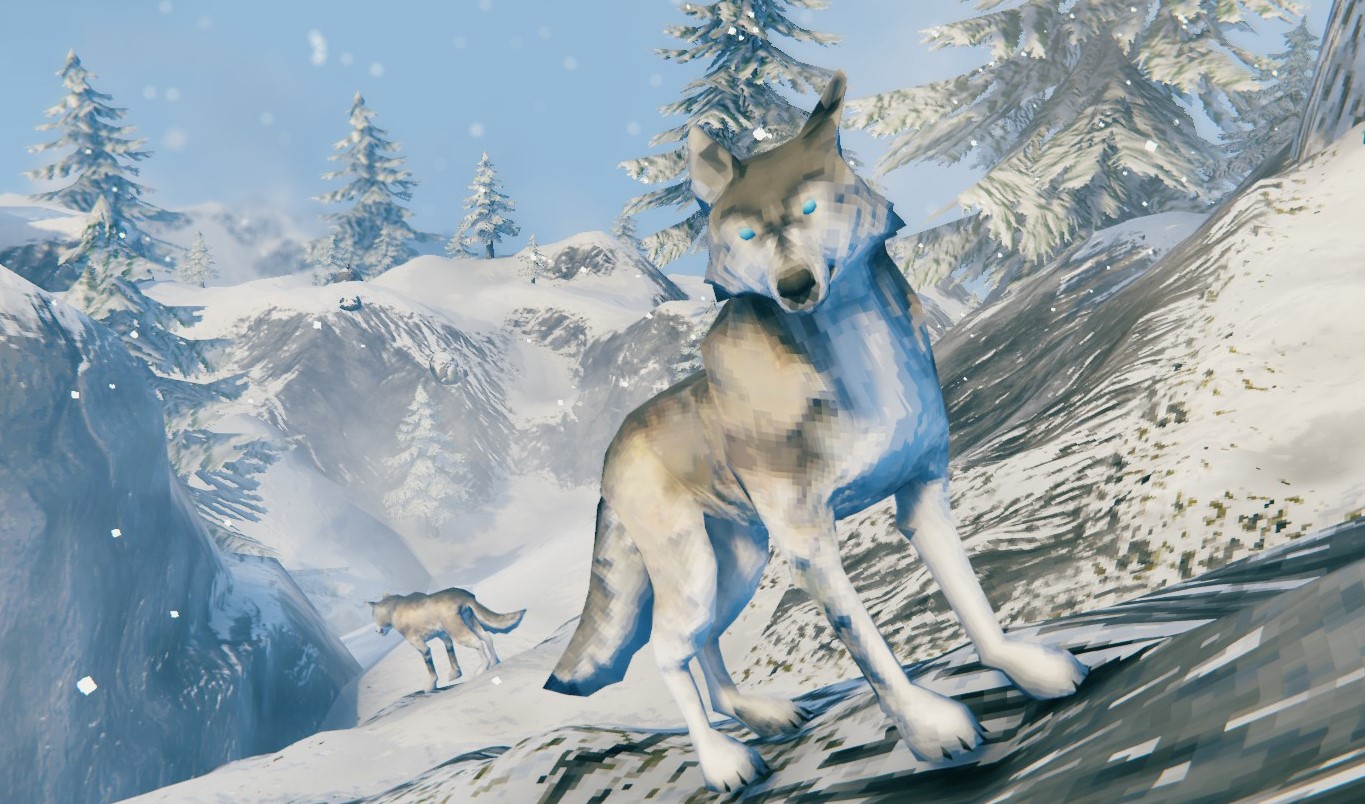