Tonic Games Group co-founder and CEO Dave Bailey said that with Epic, they feel that they have found a home for them, and they are excited to work hand in hand with the Epic team. Tim Sweeney, founder and CEO of Epic, said that Epic has invested money to build a virtual future world. In this process, they need strong creative talents, and Tonic Games Group knows how to create powerful games, content and experiences. 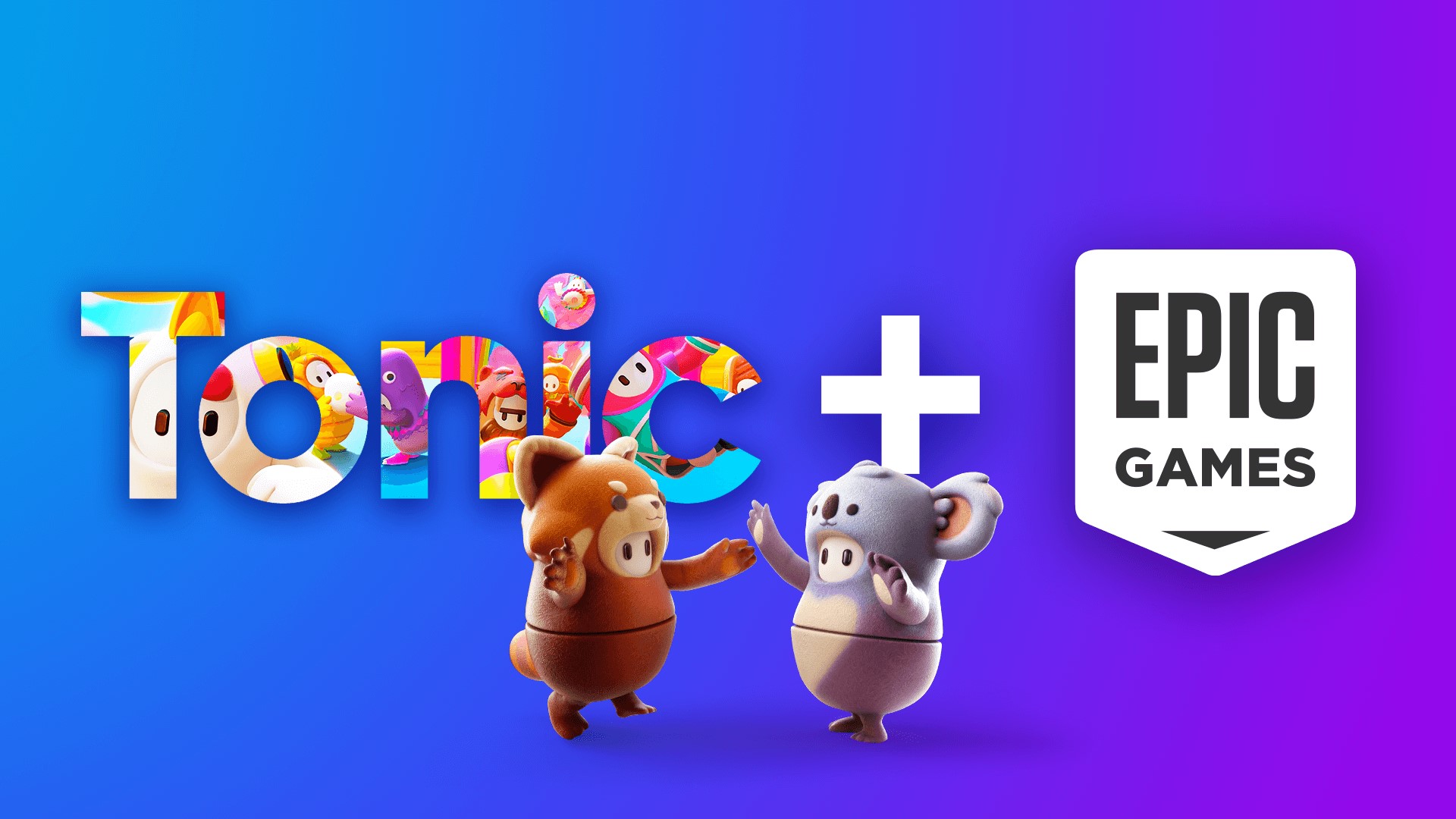