SQUARE ENIX is scheduled to launch "New Brave New World (新すばらしきこのせかい)" (PS4 / Switch, PC version scheduled to be released this summer) on July 27, 2021. Recently, the film will be open to play, and media will be held in line with the content of the film. Press experience meeting. The following is a video and demo report to introduce to you the highlights of this work.

This work is the sequel to "Brave New World" released on NINTENDO DS in 2007. In addition to faithfully inheriting the game world view, it also cooperates with the launch platform that has evolved substantially after 14 years, so that the game content has also been greatly improved. In the previously published interview with the development team, the "new experience with the style of Brave New World" was particularly emphasized, which can be enjoyed from the beginning of the game. This time the trial is using the PS4 version of the game, to the second day of the story, about two hours of content.

If you have watched the movie, you should be able to see that the visual effects inherited from the previous one are very eye-catching. The powerful contour lines, and the contrasting colors, have a style close to American comics. In addition to 2D close-up shots, this way of expression is used uniformly in 3D scenes such as moving or fighting. The buildings with a wonderful slope are also very "Brave New World" style expression methods, which are extremely anticipated from the beginning of the animation. 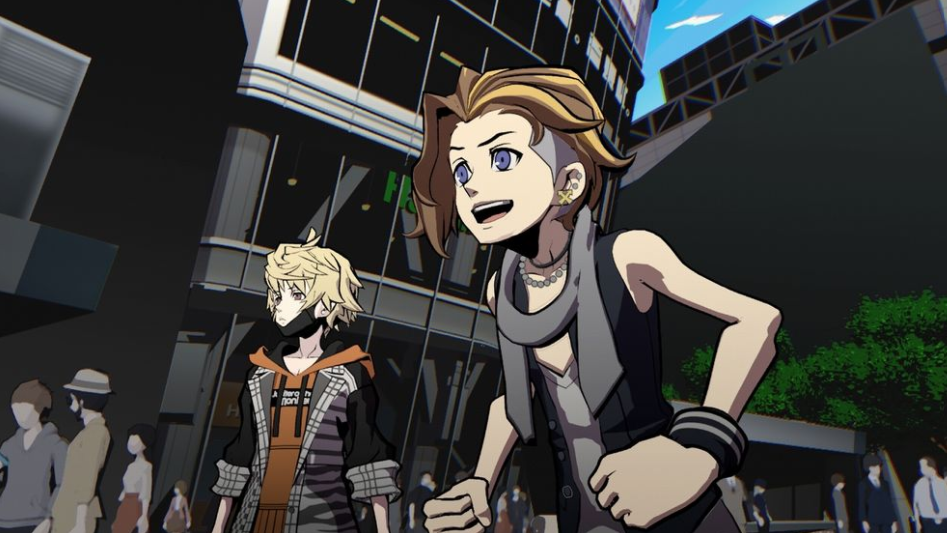