Meet the music composers of "Horizon: Forbidden Land in the West"!

Meet the music composers of "Horizon: Forbidden Land in the West"!

Meet the music composers of "Horizon: Forbidden Land in the West"! Gather together to talk about the creation of the soundtrack

In the PlayStation live program "State of Play" broadcast at the end of May, Sony Interactive Entertainment finally revealed for the first time the actual gameplay of the new PS5 action role-playing game "Horizon: Forbidden West" under development.

Guerrilla introduces new game mechanics, new machines, and new locations to spur players' appetite. The announcement of the game screen is not just a visual feast, but also allows players to hear the game’s soundtrack for the first time. The music clips are short, but very fascinating. The official blog PlayStation.Blog recently released an interview with the music composer, in-depth introduction to the soundtrack of this work.

First of all, the EP of "The Isle of Spires" composed of four songs in State of Play is now available on major streaming services for players to enjoy. Please listen here.

Next, we are also very happy to introduce the lineup of "Horizon: Western Forbidden Land": Joris de Man, Niels van de Leest, and the composer duo The Flight. They have both worked on the soundtrack of "Horizon Zero Dawn", and this sequel has Oleksa Lozowchuck added.

In order to share more information about the new work with all players, and to pay attention to the EP, we invited the composer team and Guerrilla Music Director Lucas Van Tol to have a wonderful roundtable discussion. The content is very rich. In addition to talking about the challenges of creating on the existing basis, the distribution of work (Van Tol said that when the division of labor is necessary: ​​"The music of this work is more than that of "Horizon: Looking Forward to Dawn"), there are also various Different ways of composing music, etc. (one of the composers also built his own instrument). 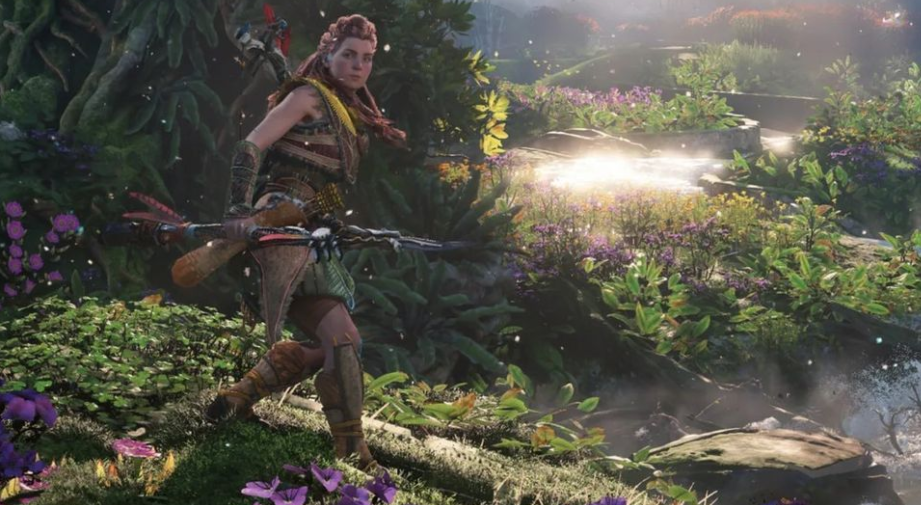