Ubisoft announced today that the next main line of the "Rainbow Six" series, "Rainbow Six: Evacuation of the Forbidden Zone" (formerly known as "Rainbow Six: Exclusion Zone") will be held at 3 a.m. on June 13th, Taiwan and Hong Kong time. Detailed information will be disclosed in the Ubisoft Forward press conference.

"Rainbow Six: Evacuation of the restricted area" (formerly known as "Rainbow Six: Evacuation of the restricted area") was announced at the press conference before the E3 show in 2019. It was originally scheduled to debut on the PC / PS4 / Xbox One platform in 2020, and then it was postponed. . This is a survival shooting game for a three-person team. When it was released, it was described that players would step into the isolation zone, face the parasites that infect humans and the mysterious threats of the surrounding environment, and test strategic skills, survival intuition and cooperation. 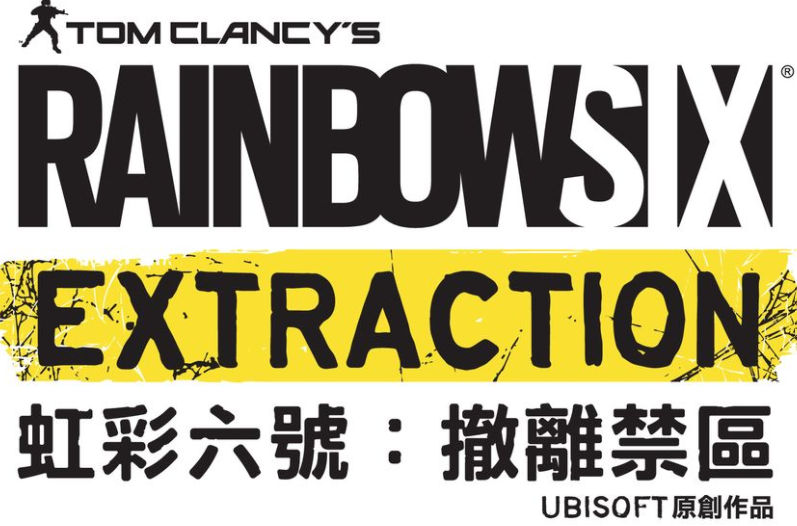