Following the latest revision of Battle.net, Blizzard also announced that its "Overwatch" will soon launch a cross-platform connection function, which is currently undergoing beta testing.

Battle.net, a subsidiary of Blizzard, recently launched an update to "practice the goal of global player communication". From now on, the friends lists of different regions will be merged into one. Players do not need to switch the regional settings of Battle.net, and they can follow far away. Communicate with partners on the other side of the globe. In addition, the contents of this global version of Battle.net update also include cross-platform connectivity. In the future, PC version players and game console players will be able to seamlessly integrate and have fun together; and "Overwatch" will be the first to undergo beta testing, and the future PC , Nintendo Switch, PS4 / PS5, Xbox One / Xbox Series X|S version players will be able to play across platforms and use voice chat across platforms.

Officially pointed out that all players must create a Battle.net account and link the game console account to the Battle.net account to use the cross-platform connection function. After the launch of the cross-platform connection feature, players only need to log in to "Overwatch" before the end of 2021 to get a box of gold trophies to celebrate the arrival of this new feature. 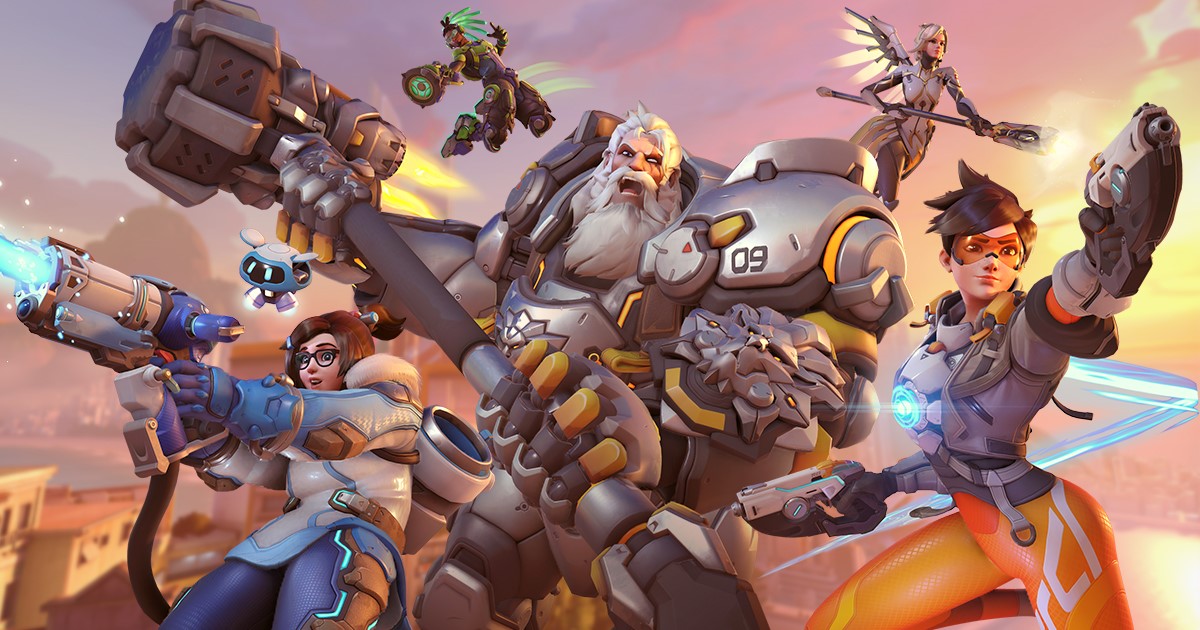