In its live broadcast tonight (9), EA officially announced the latest work of the first-person war shooting game "Battlefield" series "Battlefield 2042", which is scheduled to be launched on game consoles and PCs on October 22.

"Battlefield 2042" is the next-generation new work of EA's DICE team's masterpiece "Battlefield" series. It uses advanced technology to drive the performance of next-generation console hardware, allowing players to enter a full-scale war experience into the future, including game-changing destruction A major feature of this series.

Battlefield 2042, which was conceived for 3 years, is a purely multiplayer first-person shooter without a traditional single-player campaign mode. In order to allow players to make full use of richer and changeable weapons, vehicles and equipment to create a brand new game experience, the previous two generations were set with the theme of historical battles and set the background in the near future not far away. Supports up to 128 players connected to play on PS5, Xbox Series X next-generation consoles and PCs, opening a new dimension of multiplayer combat on an unprecedented scale. In addition, real-time events that reshape the battlefield and tactical battles are also added.

The game story is set in the near-future world 21 years from now, just a hundred years away from the previously released "Battlefield 1942" and "Battlefield 2142". The world is on the brink of crisis. The shortage of food, energy and clean water has led to the collapse of dozens of countries, causing the largest refugee crisis in human history. Among these refugees, known as "No-Patriated", there are families, farmers, engineers, and even soldiers. 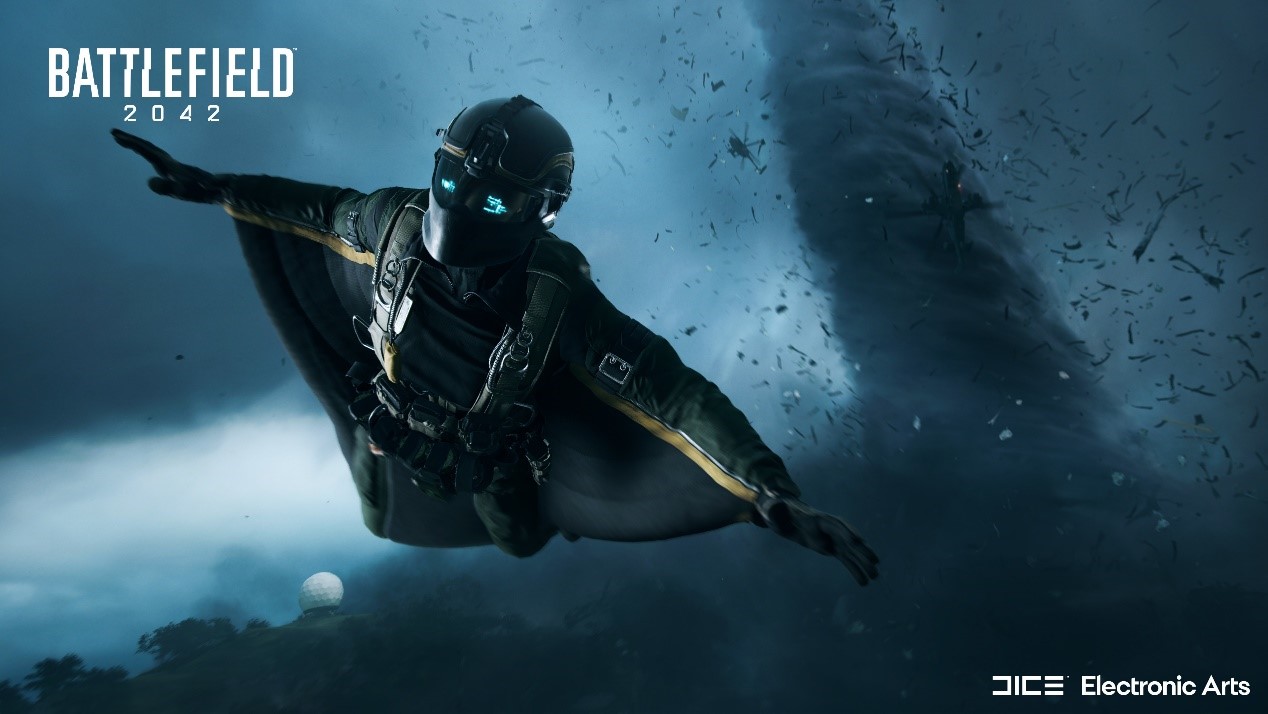