The new smart phone game "DigiMon SuperRumble", an IP adaptation of the "Digimon" created by Move Games, recently announced that it has begun recruiting test players in South Korea, and a promotional video has also been released for players' reference.

The development team stated that "DigiMon SuperRumble" is a work based on the world view and storyline of "Digimon". In terms of fighting style, it inherits the RPG turn-based combat method of "Digimon". In addition, the original character representing "Digimon Super Rumble" is already in production, and the special skill "Burst Skill" of each Digimon will be revealed in the future.

Move Games said that it hopes to make good use of the accumulated experience of the past 12 years to create a high-quality game. It is also hoped that players can look forward to it. The official will make every effort to make the game a better experience. At the same time, it is also welcome to participate in the test. Of players provide feedback.

According to the official, "DigiMon SuperRumble" is expected to start a closed beta (CBT) on June 18, 2021, and players can go to the official website to participate in the fundraising activities. 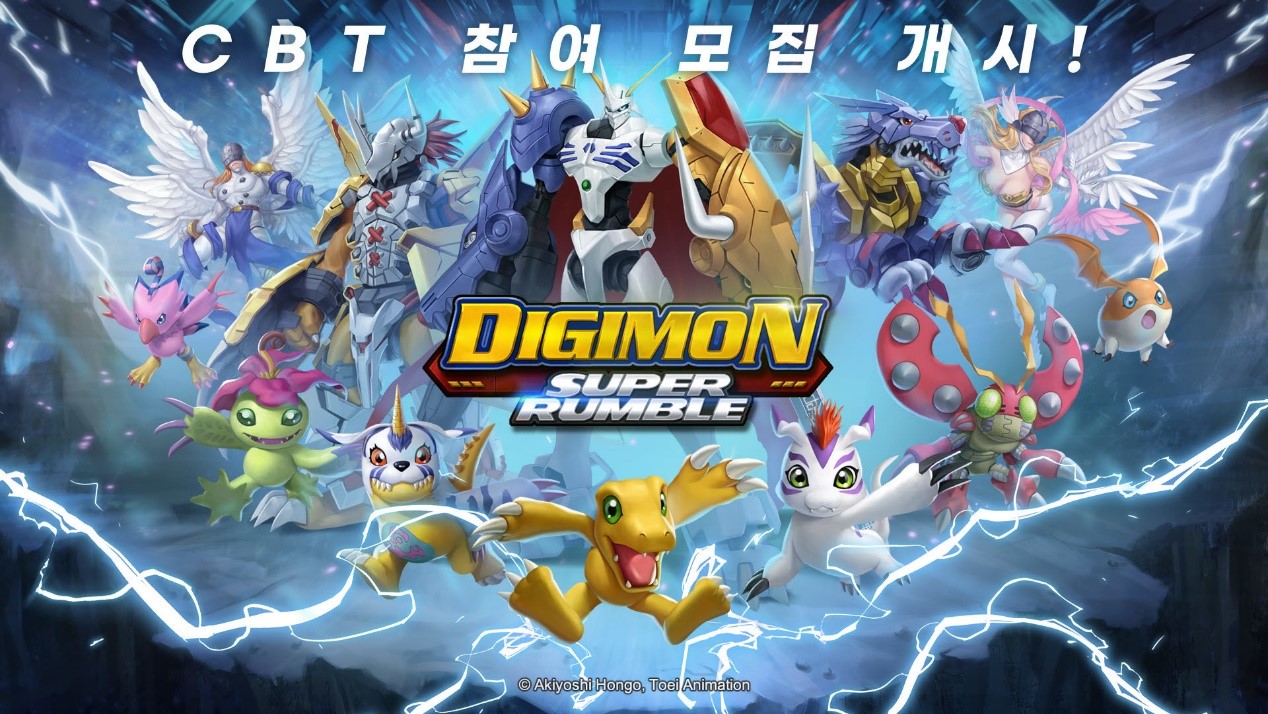