The PC version of the detective adventure game "Backbone" developed by the independent game team EggNut has officially landed on the Steam platform.

In the detective adventure game "Backbone", players will walk into the animal city of Vancouver and become a dystopian citizen raccoon private detective Howard Lotto, visit all kinds of people in the city and collect evidence.

The story describes howard Lotto, the protagonist, worked as a private detective for several years, but unfortunately he took over trivial cases. He spent countless lonely nights with a meager income and could barely make ends meet. However, this strange case has changed life. At first, I thought it was just an insignificant grievance between husband and wife. Later, I was forced to face the city's system of oppressing citizens.

The official said that the game incorporates elements such as stealth and exploration, and players have to explore the dangerous, depressed, and gloomy Vancouver. The world is cold and absurd, but you may be able to rely on your own choice to find meaning, truth, and establish meaningful connections with all kinds of characters.

The new PC "Backbone" is now available on Steam, Windows 10 Store and GOG platforms. Nintendo Switch, PS4 and Xbox One versions will be launched later this year. 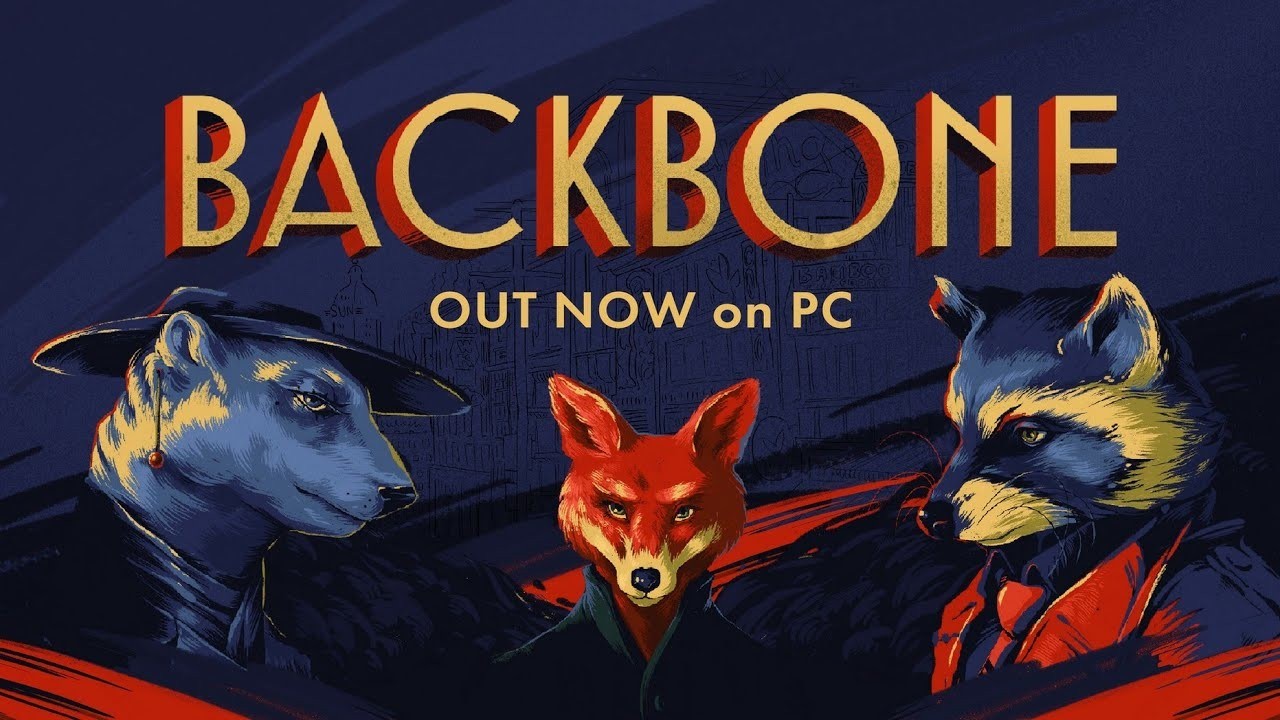