Capcom is dropping some additional content for Street Fighter V: Champion Edition, this time in the form of a new Cyber-Akuma costume.

The mechanized outfit for the would-be dark master of the Satsui no Hado is set to release on Sept. 21 as part of SFV’s Season Five Premium Pass. It will also be available individually for $3.99 once it hits the game.

Cyber-Akuma first appeared as the final boss of 1997’s Marvel Super Heroes vs. Street Fighter, being a cyborg version of the Street Fighter villain under the control of the evil mutant Apocalypse. He has a mechanical right arm called the Booster Rocket, retractable metal wings, and four additional metal arms, though they only ever appeared in post-match win poses.

The mechanical beast’s return in SFV retains basically the exact look of his original appearance, just updated to match his newer character model to an extent. His wings remain retracted in all but a few animations, but his metal enhancements are very pronounced.

There was actually a mod for the PC version of SFV that added in this same costume as far back as December 2016, but now it is officially available to purchase with no relation to the original mod.

A second new costume is also going to be revealed during the Street Fighter League Season 3 US Finals on Sept. 16, which will likely launch at the same time or slightly after Cyber-Akuma.

This should keep players content as they continue to wait for Luke, the fifth and final DLC character being added as part of Season Five, which is to be released in November. 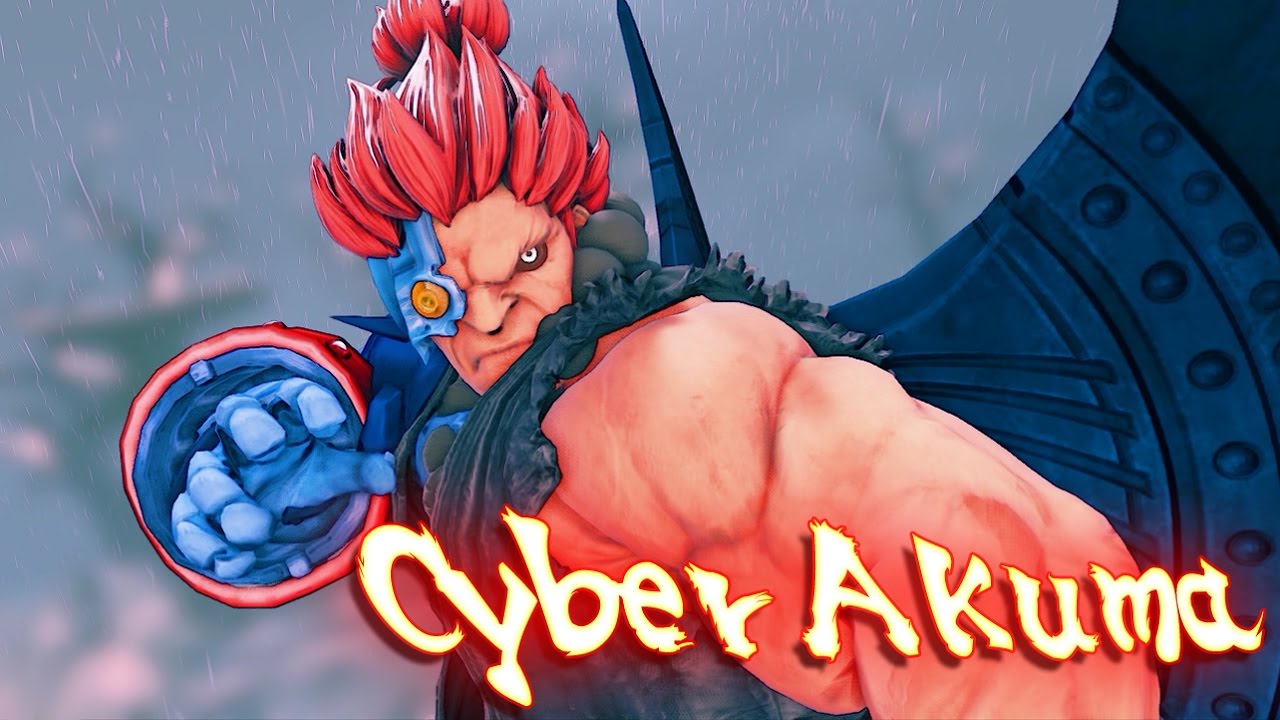