"Maybe this was for 'H5:Forge' but I can confirm there are no plans to bring H5 to PC," Jarrard wrote on Twitter. "We know there's some demand for it, but as we've stated before, [it's] not in the cards as the studio is fully focused on Infinite and MCC. Will never say never, but nothing underway currently."

Contained the titles of unannounced projects and console exclusives, such as God of War and Halo 5: Guardians, which made many think these games were coming to PC. Nvidia shot down those hopes, however, saying the games listed in the leak were "speculative" and just for "testing." It's not uncommon for game developers to use "real" things as placeholders for testing features like UI and functionality.

This isn't the first time 343 Industries has said Halo 5 isn't coming to PC. In 2018, franchise director Frank O'Connor confirmed that it's not happening, saying that the only available version of Halo 5 on PC is the Forge mode, which allows for up to 16 players on custom maps and game types. It's a cool tool, but it won't tide over any Halo 5 fans who want the real thing.

The reason so many wants Halo 5: Guardians on PC is because it was one of the last games Microsoft released before committing to launching all of its first-party games on Xbox and PC day-and-date—with rare exceptions like Gears Tactics, which launched on PC first.

Halo 5 is also the only Halo game not currently available on PC. The Master Chief Collection includes Halo: Anniversary, Halo 2: Anniversary, Halo 3, Halo 3: ODST, Halo Reach, and Halo 4. It's an excellent collection of games that are available for free for Xbox Game Pass subscribers—you can get your first month of Game Pass for only $1.

My take? Halo 5: Guardians is a fine game, but you're not missing much if you can't play it. It's one of the least exciting games in the series, and the story didn't do much for me—the future of the series looks far more interesting. It would be nice to have it as part of the Master Chief Collection one day, but I'm not sweating it.

As for what's next for Halo, fans can expect Halo Infinite on December 8. A series first, the multiplayer will be completely free, while the campaign will require the full game to play. The series' trademark campaign co-op will not be available at launch, instead of coming sometime in 2022. 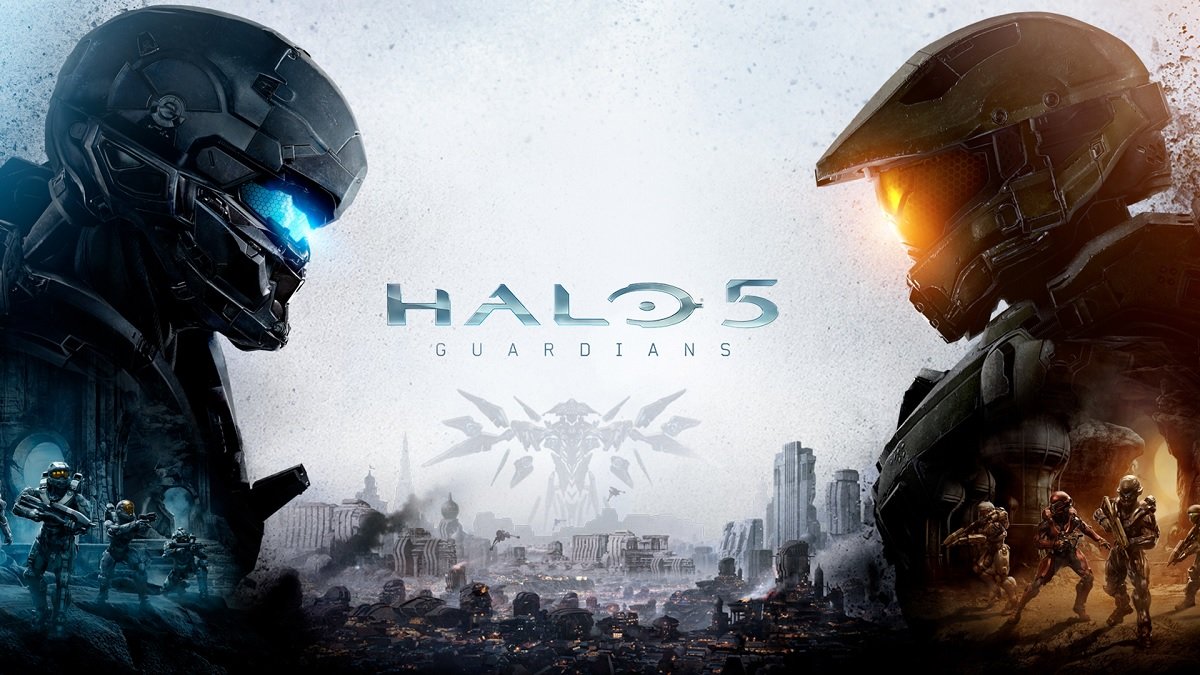