Xbox mini refrigerators will be launched in Europe and the United States in December, asking price of about HKD 780

Xbox mini refrigerators will be launched in Europe and the United States in December, asking price of about HKD 780

Xbox announced that the "Xbox Mini Fridge" with the theme of the Xbox Series X console, which was unveiled at the "Xbox & Bethesda Games Showcase" conference in June this year, will be launched in North America and Europe in December this year.
The Xbox mini refrigerator is derived from the Internet meme of the Xbox Series X console. Because the Xbox Series X console adopts a minimalist style of rectangular parallelepiped shape, many players feel that it is very similar to a common refrigerator at home. Later, Aaron Greenberg, general manager of the Xbox marketing department, promised that if Xbox wins over Skittles in the Twitter #BestOfTweets brand award vote, the official Xbox Series X model refrigerator will come true.
Later Xbox really defeated Skittles in the vote to win the championship, so the official created three 6-foot (about 180 cm) tall and 400 pounds (about 180 kg) real-size Xbox Series X refrigerators for iJustine, Snoop Dogg, etc. Internet celebrities and celebrities open the box for publicity. Also this year, E3 announced that it will launch a mass production version of the Xbox Series X-shaped mini refrigerator "Xbox Mini Refrigerator", and now it is confirming the launch date and price.
This mini refrigerator is made by Xbox in cooperation with the British gift manufacturer Ukonic. The appearance is completely modeled on the Xbox Series X console. It includes matte black surface material, Xbox logo LED on the front, optical disc slot (for decoration) and USB terminals, and can hold up to 10 Cans of drinks, there are 2 shelves on the door for other snacks. The USB terminal on the front has the power supply function and can charge the 3C peripherals. Use an external DC power supply.
Xbox mini refrigerator is scheduled to open for pre-order from October 19th, and will ship in December. The first wave of merchandise will be sold on the US 3C channel Target storefront and website at a price of $99.99. Canada can be purchased through the official Xbox Gear Shop (Xbox Gear Shop). In Europe, it will be sold through GAME, Game Stop EU, Micromania, and Toynk, and it is scheduled to expand the sales area in 2022. The details are as follows: 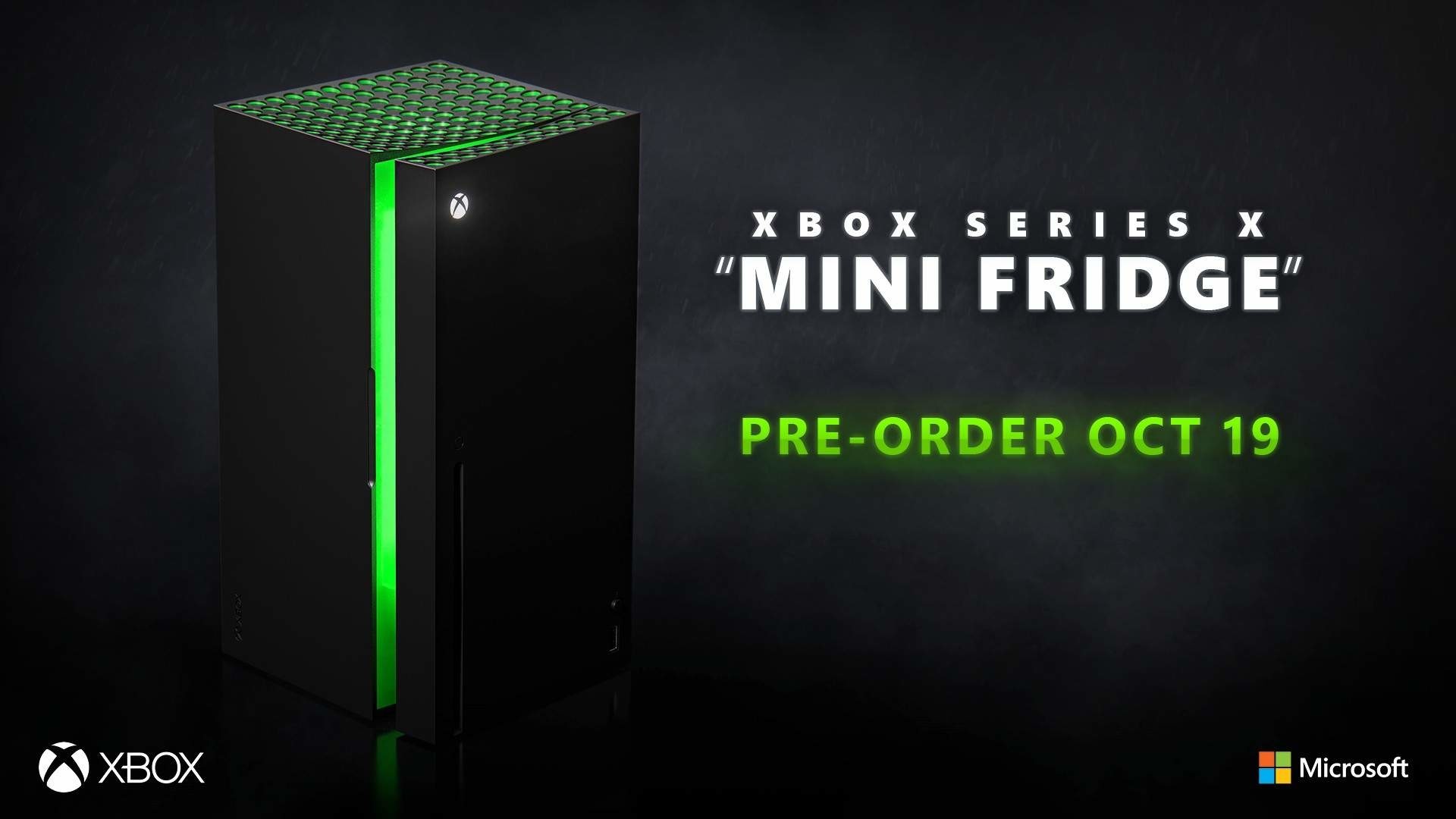