Battlefield 2042 introduces non-binary character, a first for the series

Battlefield 2042 introduces non-binary character, a first for the series

Emma “Sundance” Rosier, one of Battlefield 2042’s playable specialists, is non-binary, making them the very first character who identifies as such in EA’s long-running series. Sundance’s bio uses gender-neutral they/them pronouns on the shooter’s official website, which led one fan to ask on Twitter if they identified as non-binary. Adam Freeman, EA’s Lead community manager confirmed in a reply, "Yep. Sundance is non-binary."

Sundance is one of 10 specialists in the game that you can choose to play within the game’s massive maps. Their loadout includes a wingsuit that lets you glide across stretches of land to approach objectives and firefights. They also can toss a smart explosive that, once thrown, jets toward enemy vehicles to deal considerable damage. Sundance wasn’t available in the recent beta, so their unique kit might assuage anyone who was previously unimpressed with the level of differentiation between the assortment of characters.

Because Battlefield 2042 lacks a conventional campaign mode, it’s unlikely Sundance's gender identity, nor the fact that they’re also Black, will have a major impact on the game versus their combat skills. My guess is that most players won't know this about the character unless they specifically go looking for the information on the internet, which reinforces the ways in which identity is still often an afterthought when it comes to games of this stature.

Apex Legends, EA’s other shooter with its own diverse lineup, also omits this sort of info on its official materials. Bloodhound, Apex Legends' sole non-binary character, has a bio page that does use 'they' pronouns to describe them, but doesn't otherwise shed light on this aspect of the character. EA often confirms these character traits via outside channels, either through social media or specifically to the press. Recently, Ubisoft made its first trans Rainbow Six Siege character known in a more public manner via details in her bio.

It’s a baby step for blockbuster shooters, but it’s an improvement over having an extensive cast of playable characters that lack any sort of imagination that reflects the many kinds of people that play these games. Battlefield 2042 is at least aware of this and doing something, however small, to represent them. 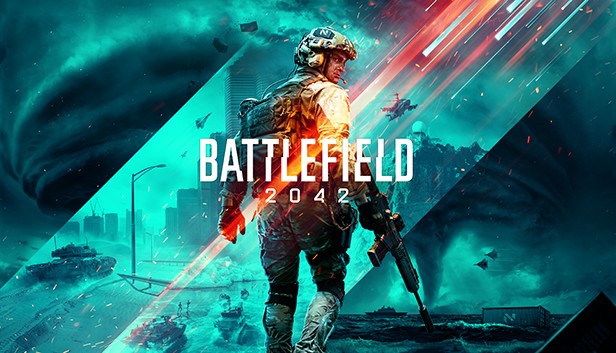