A group of 29 NFT developers and technology advocacy groups, including digital rights-focused nonprofit Fight For the Future, is asking Valve to reverse its ban of blockchain games on Steam. In an open letter, they write, "In the spirit of [Steam's] pioneering vision, we ask that you take a chance on this rapidly growing technology."

That technology was more or less banned from Steam earlier this month when Valve added a rule prohibiting applications that "issue or allow exchange of cryptocurrencies or NFTs." Valve hasn't publicly explained its reason for the decision, but according to Age of Rust developer SpacePirate, Valve doesn't want "items that can have real-world value" on Steam.

In the letter, NFT developers characterize Valve's decision as a shift in policy, noting that it was one of the companies that pioneered the sale and trading of digital items, which include Counter-Strike gun skins and Steam Trading Cards.

"Valve is recognized for their willingness to experiment and innovate, not only with their games, but with the Steam platform itself," reads the letter. "Considered as pioneers for changing how gamers sell and trade digital game items over a decade ago, Valve likely understands the impact that a more concrete medium would facilitate. In the spirit of that pioneering vision, we ask that you take a chance on this rapidly growing technology: remember your roots, let the industry prove itself as a positive contributor to the overall gaming ecosystem, and reverse your decision to prohibit an entire category of software from the Steam platform."

SpacePirate CEO Chris LoVerme argues that "the future of gaming is decentralized player owned assets, where gamers are valued for their time and efforts spent in-game."

NFTs are essentially unique 'receipts' that indicate ownership of some digital thing, such as an image or, possibly, a videogame item, like a sword or a character. They're typically purchased with Ethereum, cryptocurrency technology that controversially requires massive amounts of computing power, and therefore massive amounts of environmentally damaging energy consumption, to function. So far, NFTs seem to have primarily benefited the already wealthy and influential, and they've attracted a lot of malfeasance in a short time. One game was caught using stolen art, and we've seen people scammed out of millions of dollars.

NFT games extrapolate players’ want for “ownership” in games, as the letter states, to unique, in-game items that theoretically could be sold for money or transferred to other games. The exclusivity is the allure, but right now, it seems like pure fantasy. Unique characters, skins, and weapons don't come from nowhere; developers would need to create and put them into the games just like they already do. The Six Dragons, a game from one of the letter's co-signers, promises that "players truly own their game assets as they can freely trade them with other players, sell them for real-world value, and use across different game universes." Which game universes? It doesn't say.

Many blockchain games also promise that players will profit by playing them, and several of the letter's co-signers pitch their games as "play-to-earn." On official websites, the focus on ownership and money-making often takes center stage, leaving one to wonder why anyone would want to play the games in the first place. "Make money, save the world," reads the tagline for MyMetaverse, a website that is mostly placeholders.

Right after Steam made its decision, Epic Games CEO Tim Sweeney said on Twitter that the Epic Games Store will support NFT and blockchain games despite previously saying it would avoid them entirely.

Valve has yet to issue a response to the letter. The organization leading the petition, Fight For the Future, has previously advocated for net neutrality and against Blizzard's suspension of Chung Ng Wai. Its funding sources include audio company Sonos, The Shuttleworth Foundation, which was created by the ultra-wealthy entrepreneur behind the company that made Linux distribution Ubuntu, The Ford Foundation, and Voqal, a non-profit that invests in social change. 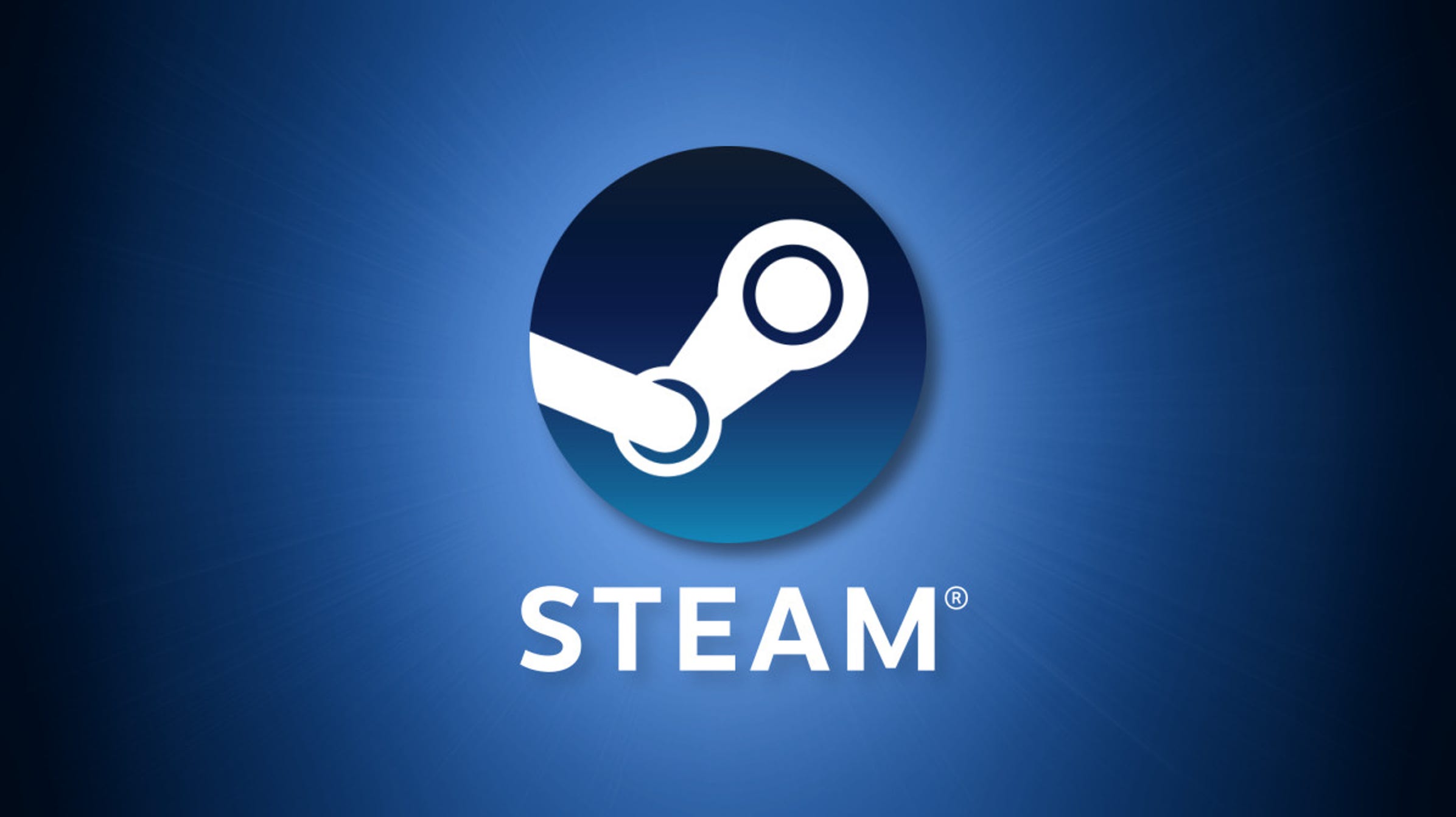