The home console game "Demon Slayer: Kimetsu no Yaiba – The Hinokami Chronicles" is a combat action game based on the original animation "Blade of Demon Slayer", which will be aired in April 2019. It is produced by Aniplex / sold in Japan (※ 2), and developed by CyberConnect2, SEGA Co., Ltd. is responsible for sales in Asia, Europe and the United States.

The official emphasized that this work is not only full of exquisite images produced by Aniplex, but also the profundity of the character created by a courageous performance. The part of the character's action that can be felt through the game is also widely praised by players all over the world.

In addition, it has also been announced that there will be 3 free updates after the sale. The first free update is scheduled to be released from the end of October to the beginning of November. Through this update, the last one will be added as a playable character. 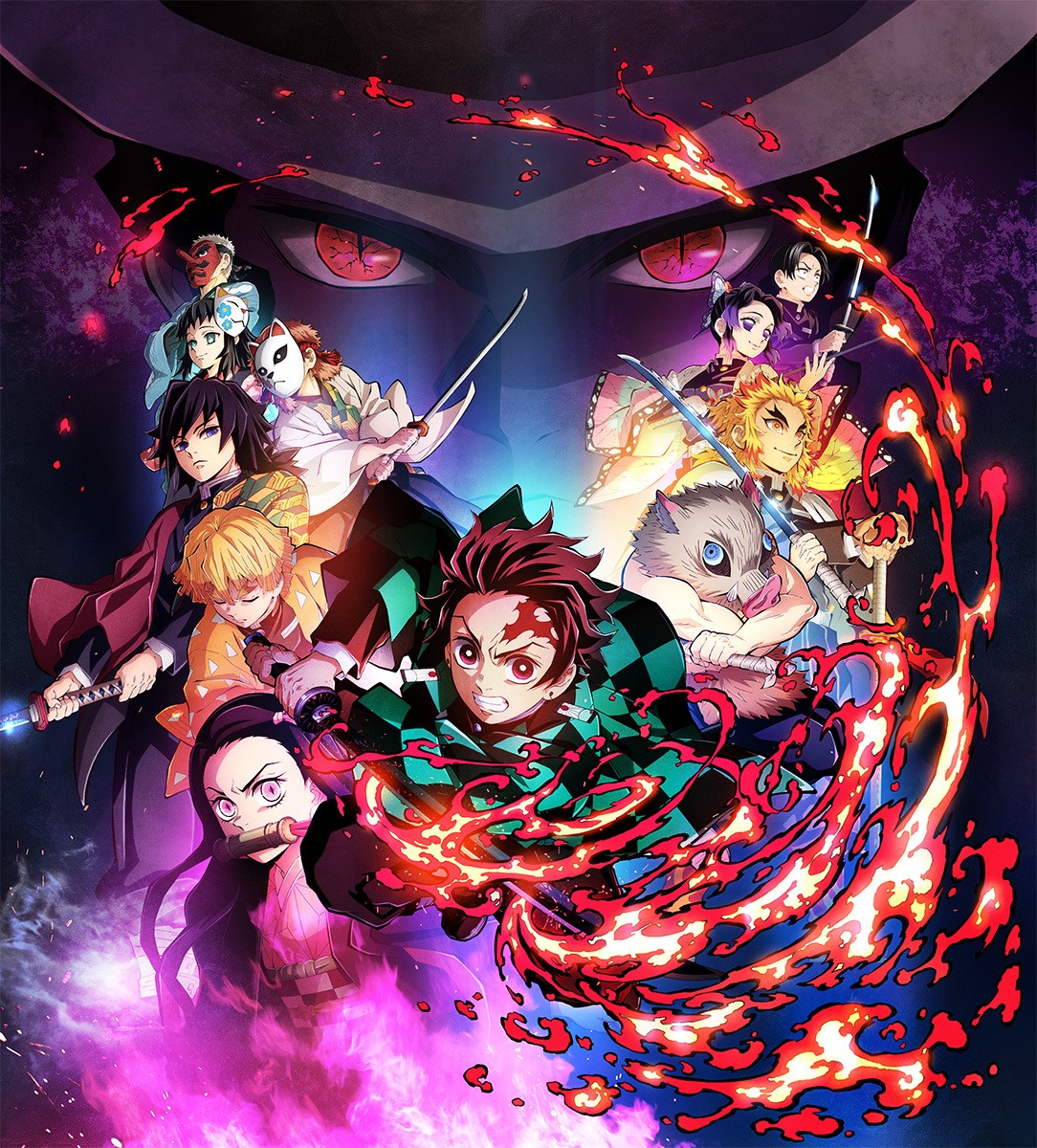