I am in 41 Discord servers. Some belong to livestreamers and their viewers, some are community hubs for small indie games, several are modding and speedrunning communities, and others just for small groups of friends. I've lurked in more than 41 at times, and even that number doesn't rival what some of my friends juggle. I've watched enough servers come and go and after seven years that I am begging everyone to stop making Discord servers for things that just don't need them.

Now that Discord has made itself the de facto gaming hangout space and is pushing for ubiquity in all online communities, it may feel like whatever you're organizing has to have a server for folks to join.

I promise it doesn't.

Bug report channels are chaos: developers and modders get flooded with complaints about bugs, then discussions of the bug, and then 10 more people reporting the same bug. If you've ever been annoyed by duplicate issue threads on Reddit or a forum, know that Discord is far worse.

Back in 2015, Twitch livestreamers were some of the earliest adopters of Discord as a community space for their fans. I was one of them. We were all so fed up with Skype and Facebook groups and subreddits that Discord felt magical. It doesn't anymore: in 2022, your livestream probably doesn't need a server, either. Everyone watching is already in their own 41 servers, and getting any of them to treat yours as their main social space is a more difficult pitch than ever. I've watched those original 2015 servers shut down, and I've visited the wastelands of brand new Twitch streamer servers—sidebars of 20 preemptively created chat channels, all desolate.

Discord has made an effort to move beyond gaming with features targeted at taking on forums. These days you can customize your avatar and name per server, and side conversations can be pulled off into threads to avoid clogging a chat. But Discord servers are not forums—they're the overwrought descendants of the guild Trello and Skype combos that I once frequented as an MMO player. "Discord replaces forums" is just three words to start a fight with me.

In the first frantic week after Elden Ring's launch I was hunting down CheatEngine tables, one of which was only being distributed on the creator's Discord server. Given Elden Ring's popularity, I wasn't surprised to find the place packed. The sidebar was already stacked with text chat channels for support, tutorials, and co-op, but also for memes, cats, and food. Why does a glorified devlog need a memes chat? (It doesn't.)

The rules channel had evolved rapidly and haphazardly, leaving no doubt that the server's creator was feeling a bit harried by their sudden small town-sized community of 15,000 members. 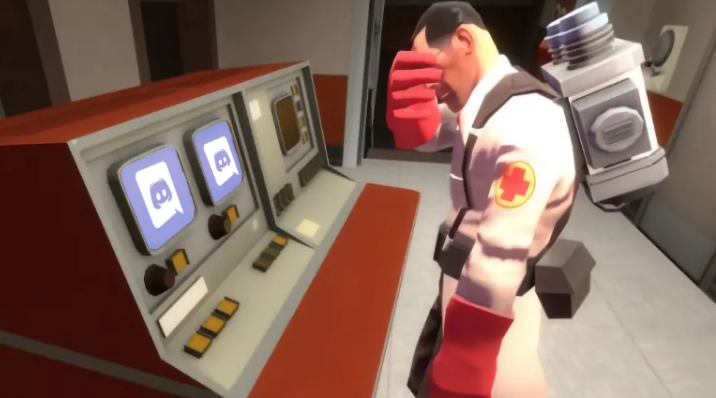