The Dying Light studio says it aims to "significantly grow" in order to support the development of the game, which was revealed all the way back in 2016.

Techland is best known as the studio behind the zombie parkour series Dying Light, but it's developed a number of other games over the years, including Call of Juarez and Dead Island. And with Dying Light 2 now out of the gate and doing fine, the studio has revealed that it's getting up to something a little different for its next game: a "triple-A open-world action-RPG in a fantasy setting."

"We're very happy with what we have accomplished with the Dying Light franchise so far," Techland CEO Paweł Marchewka said. "Moreover, our journey with Dying Light 2: Stay Human has only just begun as we plan to support this game for at least 5 years, with its scope and size matching, if not exceeding, what we have provided our community with during post-launch support for its predecessor."

"At the same time, our ambition is to introduce a brand new IP that is vastly different from what we have been doing for the past several years. We want to create a fully next-gen experience. A new fantasy epic set in a sprawling open world, fueled by the skills and experience we have gained as a team over the years, infused with new ideas, passion, and creativity."

Techland has brought on a number of developers from studios including CD Projekt, Ubisoft, Arkane, Guerrilla Games, and People Can Fly to work on the project: Narrative director Karolina Stachyra and narrative lead Arkadiusz Borowik both worked on The Witcher 2 and 3, for instance, while lead game designer David McClure was previously a game systems designer on Deathloop 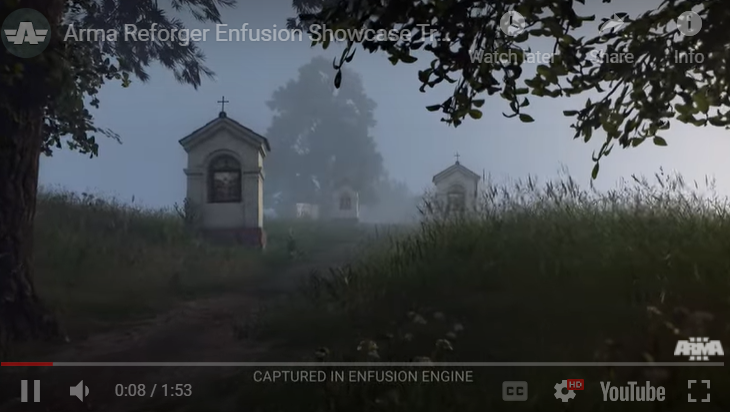