G2 Esports have become the first team in the world to claim their spot at the League of Legends World Championship following a pivotal win over Misfits today. Because G2 cannot fall lower than fourth place and have accumulated enough Championship Points this season thanks to their first-place finish in the Spring Split, they have assured themselves the LEC’s fourth seed at Worlds, at the very least. At worst, G2 will participate in the Worlds play-in stage later this year.

With this win, G2 have qualified for their first World Championship since the 2020 season. That year, the team reached the semifinals at the event before falling to eventual World Champions DAMWON Gaming.

In today’s berth-clinching contest, G2 grabbed a gold advantage of 2,000 just 10 minutes into the game following a four-for-one teamfight. In that opening fight, most of the team’s damage came from G2’s solo laners Caps and Brokenblade, who set the tone for the game by selecting burst-heavy champions in Sylas and Yone, respectively. Their high damage output played a major role in G2’s march towards victory, as seemingly every teamfight was dominated by Caps and Brokenblade. In total, the duo’s efforts added a combined scoreline of 11/0/13.

Still, even though G2 have locked in their place at Worlds, the team can fall in the LEC standings before the regular season wraps up tomorrow. Following G2’s victory, the top four teams in the LEC all sit just one game apart from each other in the standings heading into the final day of the regular season. G2 have assured that they will not fall below fourth place this season, though, meaning they cannot start their playoff run in the lower bracket.

G2, who currently sit in a tie for first place in Europe with MAD Lions, will wrap up their Summer Split against the now-eliminated SK Gaming tomorrow. Misfits will play their final regular season LEC game against Fnatic in tomorrow’s finale. 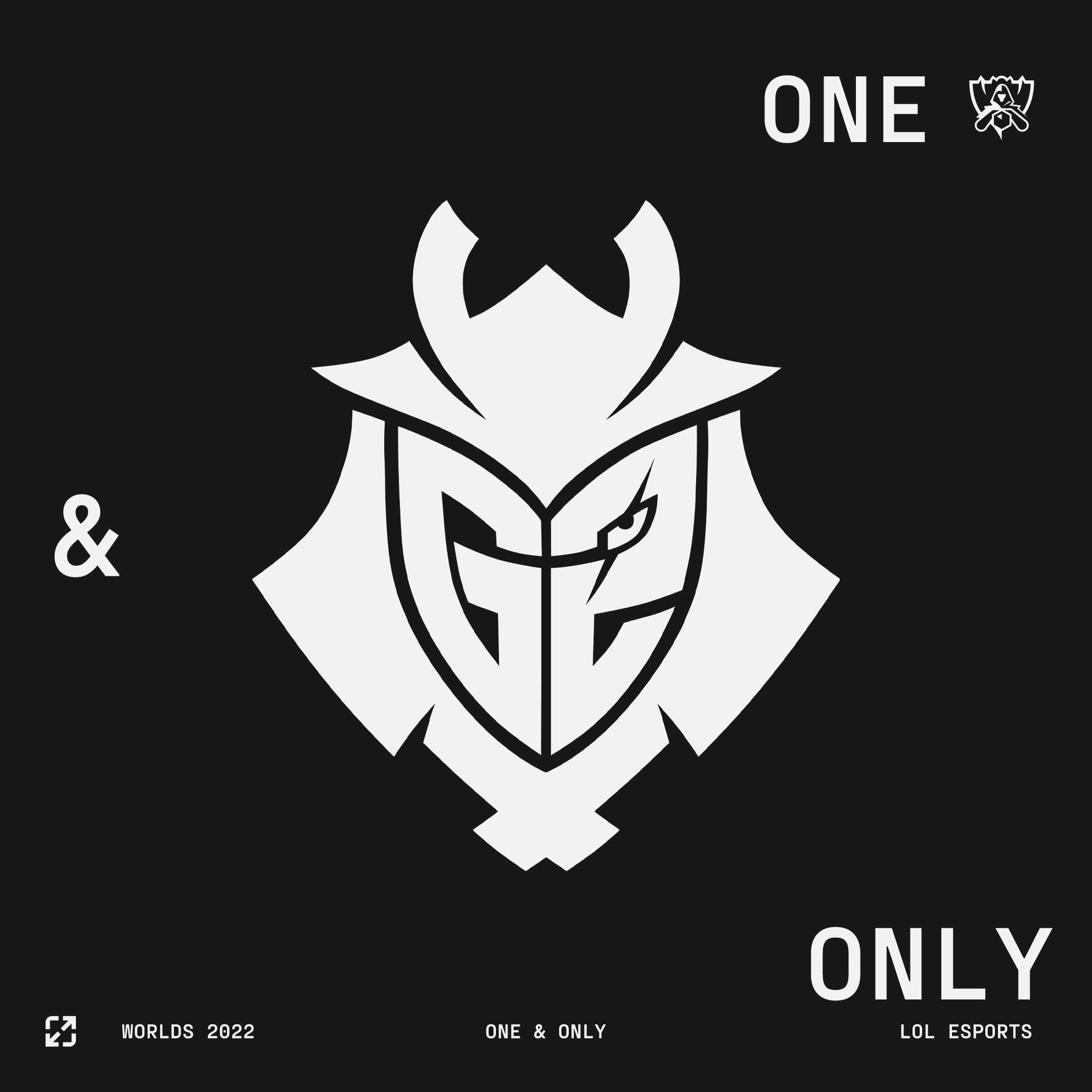