This game is about facing gods and walking backwards into hell. The main target for this barrage of f-bombs are the ten deities at the game's centre—a cruel and unusual bunch, who rule over humanity with an iron fist. Or, in many cases, an iron claw or hoof. It gets away with these rough edges because, like Dark Souls and Spelunky before it—titles to which it owes a clear debt—Gods Will Fall is a game that runs on frustration. It's less punishing than those games, and considerably shorter than your standard Soulslike—a successful run should take around eight hours.

But you'll still step away with war stories that feel hard-fought—albeit ones that, with no inns or taverns to tell them in right now, might never leave your room. But it doesn't matter too much, because most of these stories can be summed up in a single word. Specifically, the type with four letters. Combat is arguably oversimple, and rarely a challenge on any difficulty.

The inability to backtrack or create multiple saves means the rare instances of choice are one-shot deals. Yet I've played this game start to finish twice, and enjoyed it both times, which counts for a lot. It's a B-movie experience in the best possible way; not so bad it's good, but so determined it's good. 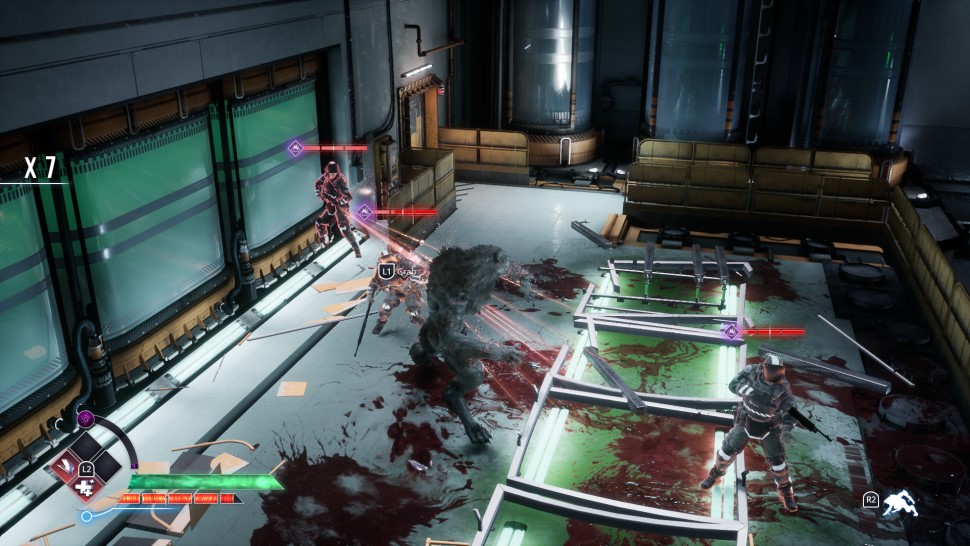