Killing Floor 2 is a first-person shooter video game that can be played alone or cooperatively with up to six players. The story of Killing Floor 2 follows the events of the original game. And takes place all around the world. Players descend into continental Europe after it has been overrun by horrific murderous clones which are called ZEDs that are created by the corporation Horzine. Now the specimen clones are everywhere. Even some of the humans are hiding but some of them are willing to get into Zed-laden hot zones to exterminate all threats.

There are 10 perks in the game for players to choose from. I think Field Medic is an important and useful class. As it can get movement speed and gain armor passively. Also, it can heal yourself too while you are healing others. Field Medic is good support. If you want to do powerful damages, a demolitions expert is recommended for you. It is able to use explosive pistols and C4 which makes it become a great crowd controller.

This game also requires your money management skills. As ammo and equipment are limited and the difficulty will be increased according to the higher waves, players need to think twice before buying any items in order to save more money for buying more powerful weapons. The whole gameplay becomes tense and tactical because of this setting.

For the final wave, there will be a boss fight. The boss is totally different from Zed. The boss has a huge health bar, brutal attacks, and tendencies to single out one poor player. One of the bosses even can be invisible and heal themselves. One of the bosses can fire poisonous gas that can segment the battlefield and avoid survivors assisting each other. However, the game only has a limited number of bosses. That makes the player easily remember their attack pattern and their weakness.

It is no doubt that Killing Floor 2 is a fast-paced shooting and bloody game. This kind of game can help you to release your stress. 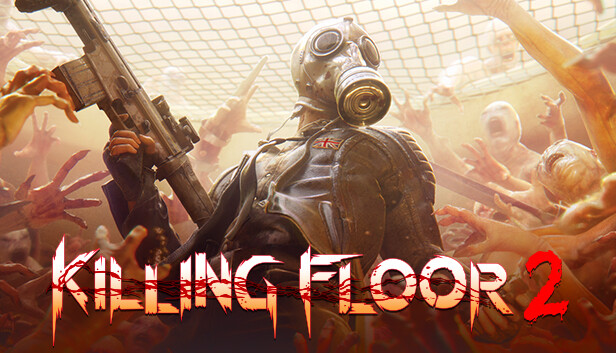