Evolve is a first-person shooter game that is developed by Turtle Rock Studios and published by 2K Games. It was released for Microsoft Windows, PlayStation 4, and Xbox One in 2015. The asymmetrical multiplayer structure is one of the features of this game which there is a total of five players in one match. Four players are playing as hunters and one player is playing as a monster. The goal of hunters is to eliminate the monster and the goal of the monster is to destroy the objective or eliminate the hunters.

In the beginning, there will be 30 seconds for the monster to escape before the Hunters parachute from the plane to the map. Monster needs to get stronger by hunting other local wildlife in order to gain experience for evolving. Monster’s maximum health will be increased and refilled. And the monster's abilities will be unlocked in order to increase the attack power. Before the monster evolves, the monster is at the weakest moment. At that moment, hunters need to track down the monster by using different waypoints to communicate with the other hunters. Furthermore, fresh tracks and startled birds can be some of the clues where the monster is headed. In order to prevent hunters too easily tracking down the monster, the monster has the stealth mode for avoiding the hunter’s detection.

There are four classes of hunter characters such as assault, trapper, support, and medic. Assault is the class for dealing a ton of damage to the monster. Heavy weapons will be equipped. Trapper is the class for tracking the monster’s movement by using the gear. Trapper is able to slow down the movements of the Monster which increases the opportunity to hunt down the monster. The support class, mainly provides support and backup to other hunters, for instance, providing temporary shields for nearby hunters. Medic mainly heals other team members’ health. Some medics’ abilities can even revive a hunter who is killed by the monster. And each hunter is carrying a jetpack for dodging attacks and jumping over different obstacles.

Overall, Evolve is a game that itches competitive urges with balanced class-based, great graphics, and great sound effects. And the asymmetrical multiplayer structure is rarely seen nowadays. However, the game is not able to download now. 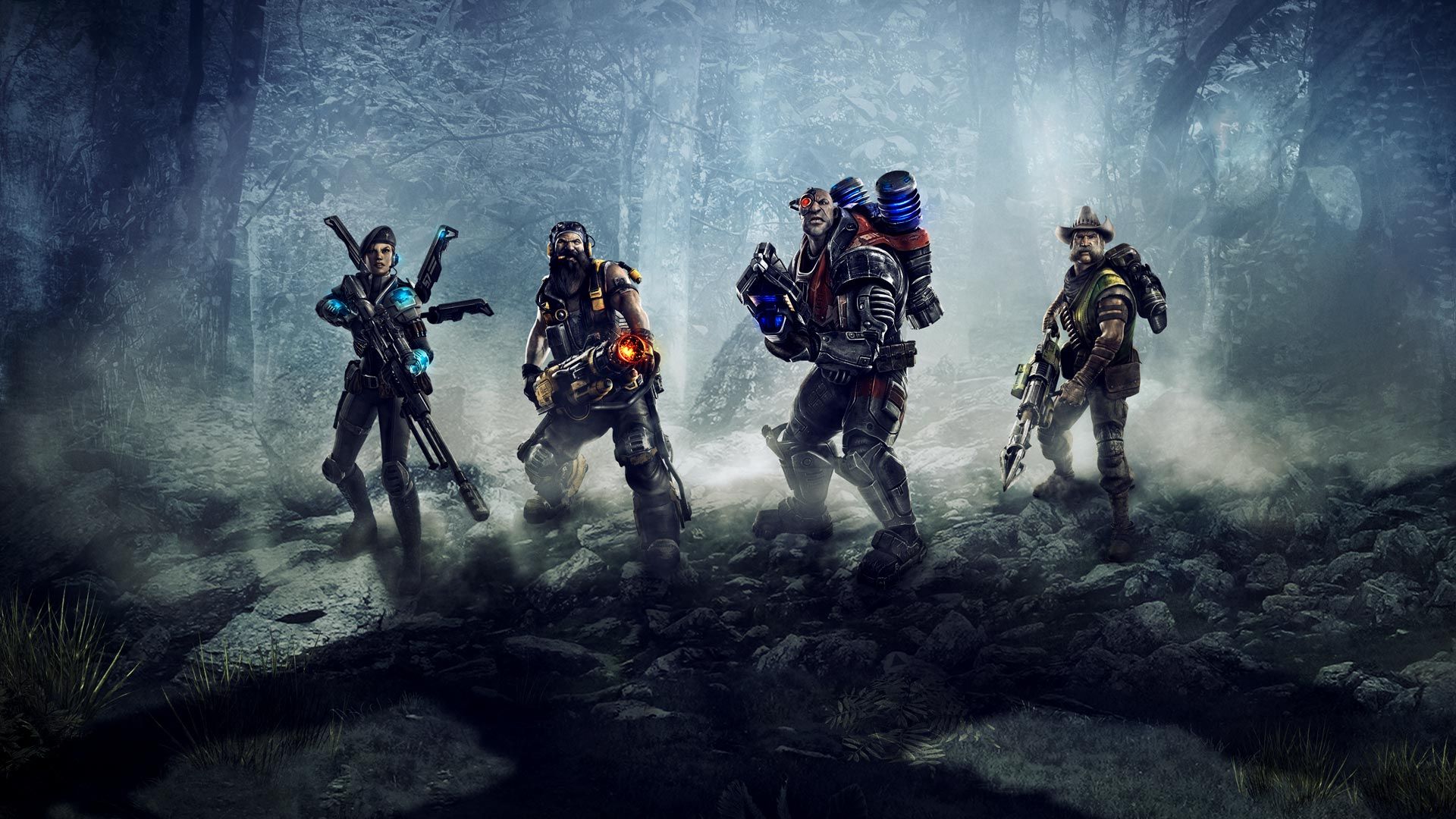