God of War 3 is an action-adventure game that is published by Sony Computer Entertainment (SCE) and is developed by Santa Monica Studio. The game is the fifth installment in the God of War series which was first released on March 16, 2010, on the PlayStation 3 platform.

The game is set in ancient Greece with vengeance as its central motif. The player controls the protagonist and former God of War Kratos after betraying his father Zeus who is the king of the Olympian gods. Kratos needs to battle monsters, gods, and Titans during the search for Pandora. Pandora is one of the crucial characters as she is the key to open Pandora’s Box which is able to defeat Zeus and end the reign of the Olympian gods.

The gameplay is still focusing on combo-based combat with the main weapon which is the Blades of Exile and other secondary weapons during the game. Quick Time Events (QTE) are applied in the system too for the battle between the player and the bosses or stronger enemies. Furthermore, magical attacks and power-enhancing abilities have been implemented as a support system during the battle.

One of the features of the game is the use of cameras no matter in the cut scenes or during the battles. Lots of cameras are placed in different spots for each scene which makes the cut scene more cinematic. Moreover, the angles of different cameras help to make the player understand more what is happening as the game includes some of the puzzle elements. For instance, the player opens a switch and another camera will show the player what the player just opens with the switch. Sometimes, the cameras may show with slow pans feature during the in-game kills. That makes the game bloodier.

Finally, God of War 3 is a great game especially with the fantastic combat system and bloody scene. 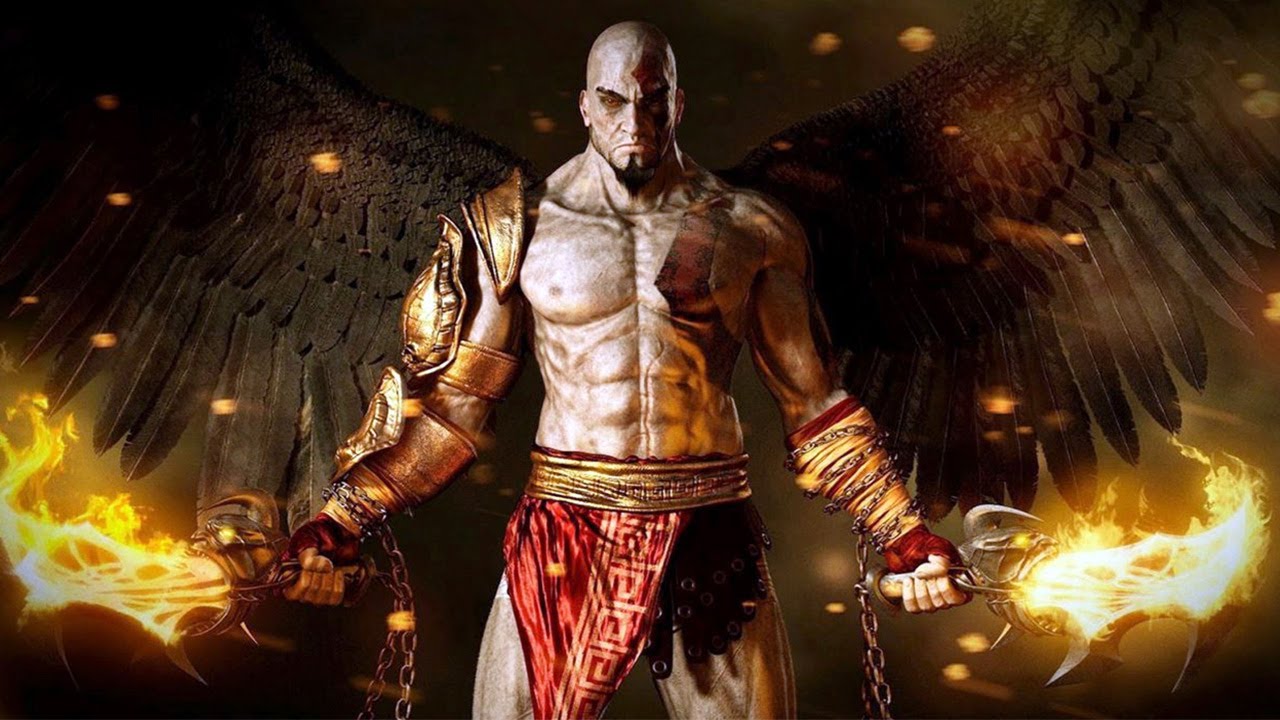