Spore is a 2008 life simulation real-time strategy God game developed by Maxis, published by Electronic Arts and designed by Will Wright, and was released for Microsoft Windows and Mac OS X. Covering many genres including action, real-time strategy, and role-playing games, Spore allows a player to control the development of a species from its beginnings as a microscopic organism, through development as an intelligent and social creature, to interstellar exploration as a spacefaring culture. It has drawn wide attention for its massive scope, and its use of open-ended gameplay and procedural generation. Throughout each stage, players are able to use various creators to produce content for their games. These are then automatically uploaded to the online Sporepedia and are accessible by other players for download.

Spore was released after several delays to generally favorable reviews. Praise was given for the fact that the game allowed players to create customized creatures, vehicles, and buildings. However, Spore was criticized for its gameplay which was seen as shallow by many reviewers; GameSpot remarked: "Individual gameplay elements are extremely simple". Controversy surrounded Spore due to the inclusion of SecuROM, and its digital rights management software, which can potentially open the user's computer to security risks.

Spore allows the player to develop a species from a microscopic organism to its evolution into a complex animal, its emergence as a social, intelligent being, to its mastery of the planet, and then finally to its ascension into space, where it interacts with alien species across the galaxy. Throughout the game, the player's perspective and species change dramatically.

The game is broken up into distinct "stages". The outcome of one phase affects the initial conditions and leveling facing the player in the next. Each phase exhibits a distinct style of play, and has been described by the developers as ten times more complicated than its preceding phase. Phases often feature optional missions; when the player completes a mission, they are granted a bonus, such as a new ability or money. If all of a player's creations are eliminated at some point, the species will respawn at its nearest colony or the beginning of the phase.

Unlike many other Maxis games, Spore has a primary win condition, which is obtained by reaching a supermassive black hole placed at the center of the galaxy and receiving a "Staff of Life". However, the player may continue to play after any goal has been achieved. The first four phases of the game, if the player uses the editors only minimally, will take up to 15 hours to complete, but can take as little as one or two hours. Note that there is no time limit for any stage: the player may stay in a single stage as long as they wish, and progress to the next stage when ready. At the end of each phase, the player's actions cause their creature to be assigned a characteristic, or consequence trait. Each phase has three consequence traits, usually based on how aggressively or peacefully the phase was played. Characteristics determine how the creature will start the next phase and give it abilities that can be used later in the game. 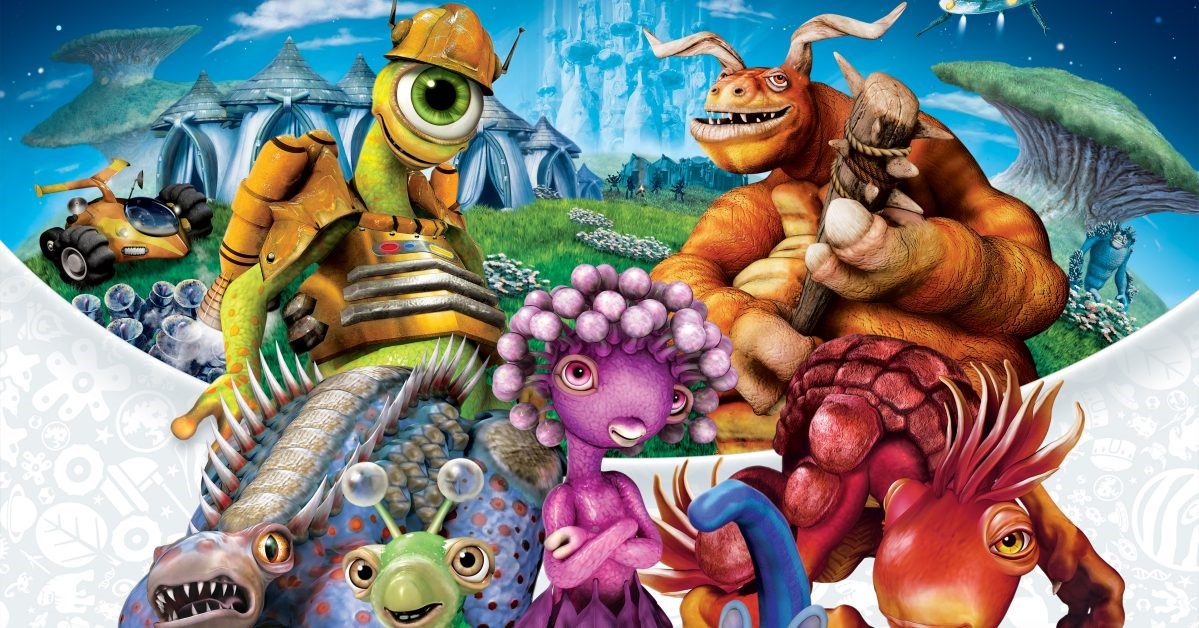