Microsoft doubles down on confusing TPM 2.0 requirement for Windows 11

Microsoft doubles down on confusing TPM 2.0 requirement for Windows 11

We're now less than three weeks away from the Windows 11 launch, and as we head into the home stretch, it is looking increasingly likely that Microsoft will stick with its Trusted Module Platform (TPM) 2.0 requirement. At least initially—who knows what Microsoft may decide down the line, if and when this becomes more of a headache than it's worth. For now, however, Microsoft isn't changing course, and instead is attempting to clear up confusion by directing people to a support article on the matter.

I missed this when it was first hit Twitter last week, but Microsoft posted a frank message (via Tom's Guide) that, in some respects, amounts to digging its heels into the dirt (and an Office Space spoof).

In the article, Microsoft explains that most PCs shipped shipped over the past five years have the ability to run TPM 2.0, as required by Windows 11, but in many cases, they are not configured to do so.

This is especially true in the DIY sector—since this has never been much of an issue before, motherboard makers were not in the habit of enabling TPM 2.0 by default "even though it is almost always available" as an option in the BIOS.

The article goes on to explain how to enable TPM 2.0 in the BIOS, noting that the option is usually found within sections labeled Advanced, Security, or Trusted Computing.

It's a bit much for the average PC user to digest, who may have never set foot in the BIOS, or even know what a BIOS is (my parents fall into this category, as do several friends). Be that as it may, it's a necessary step on some PCs.

This is the main reason that led Wes to ponder, 'How the hell is Microsoft already screwing up Windows 11 this badly?'. And unfortunately, Microsoft's messaging is less than clear. One week it's cutting off support at Intel's 8th gen CPUs and second-gen AMD Ryzen chips, then the next week it's adding 7th gen Core CPUs to the compatibility list, but only some of them—mostly certain Xeon chips, save for the Core i7 7820HQ, a mobile CPU that just so happens to be employed by Microsoft's Surface Studio 2 system. Go figure.

From the outside looking in, there is an arbitrariness to the decision-making process. In a separate blog post, Microsoft explains that on unsupported devices, it observed "52% more kernel mode crashes" when testing Windows 11, whereas "devices that do meet the minimum system requirements had a 99.8% crash-free experience."

Fine and dandy, but does that mean the Core i7 7820HQ is for some reason to provide a more stable experience in Windows 11 than other 7th gen chips? I seriously doubt it, but if so, why? And if not, why is it exempt while other 7th gen chips are not?

So yes, I agree with Microsoft's tweet that it needs to talk with users about TPM 2.0, but the conversation should extend beyond, 'Hey, this is required, go turn it on.' I'm not holding my breath.

In the meantime, remember the PC Health Check app that Microsoft released and then yanked offline after people were confused why their PCs were failing the test? Heads up it's available to download again, in preview form. 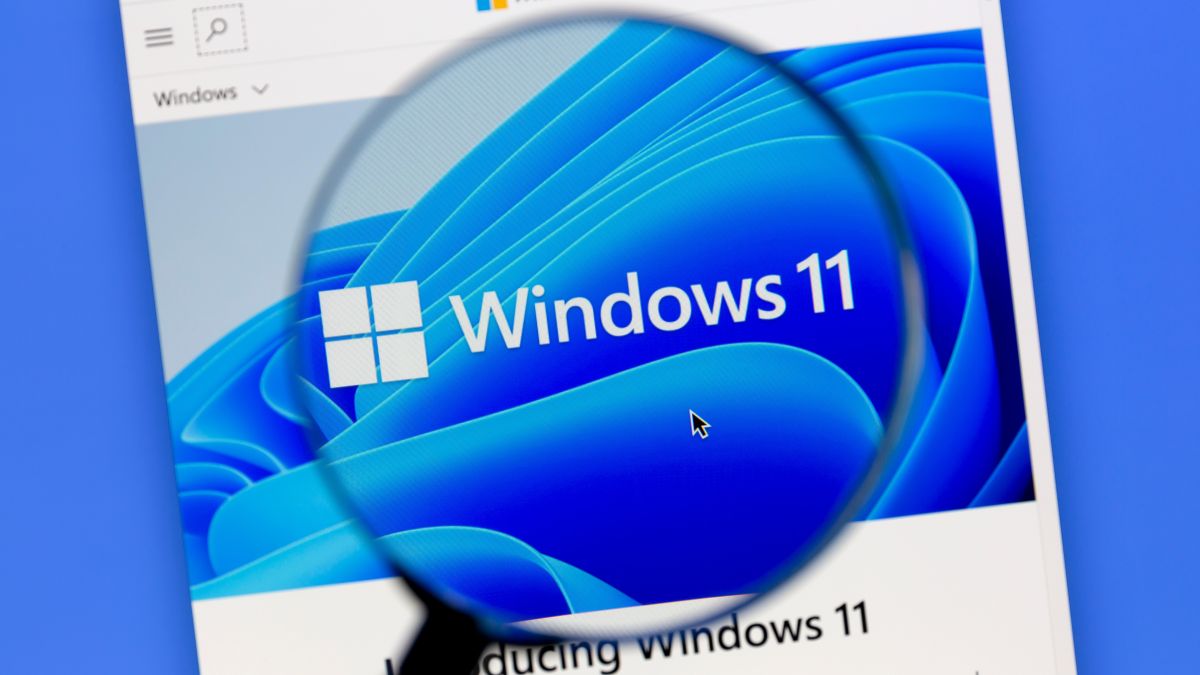