Intel pointed out that the full 12th-generation Intel Core product line will include 60 processors, allowing partners and more than 500 designs to inject momentum. The new performance hybrid architecture is created through the Intel 7 process for the first time, providing flexible and expandable performance from 9W to 125W, promoting everything from ultra-thin laptops to high-performance gaming desktops to the edge of the PC market.

According to officials, the 6 non-locking frequency multiplier desktop processors launched today are the first wave of using Intel’s highest performance performance core (P-core) so far, and are designed for scalable multi-threaded workload performance. The efficiency core (E-core), combined with the Intel performance hybrid architecture of the two. Intel Thread Director guides the operating system (OS) to put the right thread at the right core at the right time, allowing the two new core micro-architectures to seamlessly integrate and work together.

Intel used game tests to explain the performance improvement of "Core i9-12900K", including "Hitman 3" FPS increased by 28%, and "Far Cry 6" FPS increased by 23%. Intel pointed out that through the enhancement of Intel Killer Wi-Fi 6E, playing games during multi-tasking can reduce latency by 75%. The high-clock P-core and E-core that can offload parallel tasks can simultaneously play, stream, and record. Increase the number of frames per second up to 84%.

The 12th-generation Intel Core desktop processor without multiplying the frequency can be pre-ordered from some OEMs, channels and retailers from now on. It is scheduled to go on sale on November 4th, US time. It is expected that there will be more than 30 countries before the end of the year. , More than 140 customers have added new processors to their product lineups. The price of the desktop processor for the unlocked multiplier version ranges from US$264 to US$589. Intel expects to ship more than hundreds of thousands of 12th-generation Intel Core K version processors by the end of the year, and more than 2 million units will be shipped by March 2022. To meet the desktop, laptop and commercial markets in early 2022, Intel is also beginning to ship 28 processors of the 12th-generation Intel Core processor series to partners. 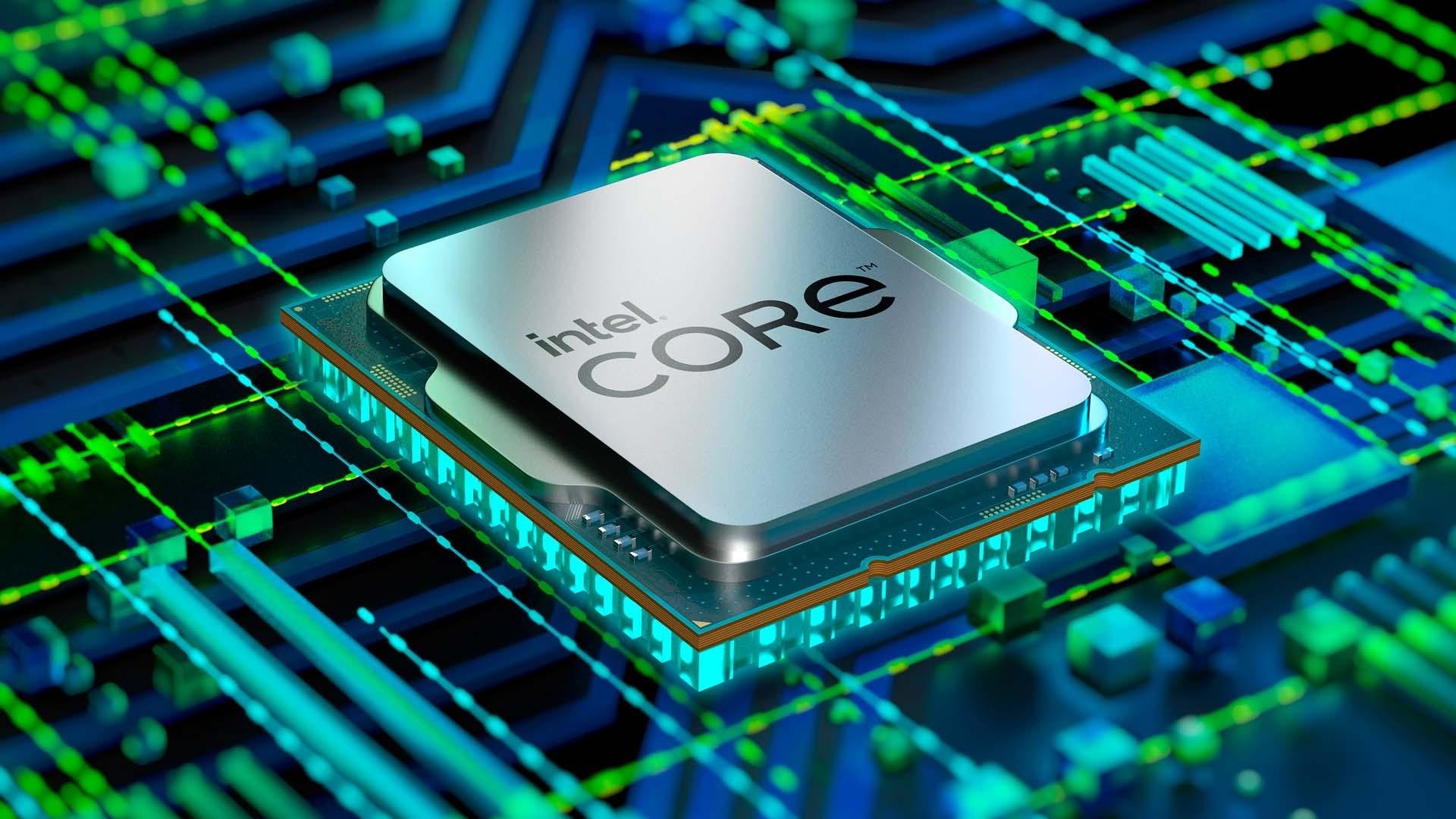