To curb continuing stock issues for its latest RTX 30-series, Nvidia is launching a brand-new line of GPUs focused entirely on Ethereum mining, while drastically reducing the effectiveness of GeForce-branded hardware.

Ahead of the launch of the RTX 3060 on February 25, Nvidia has announced that it will push out drivers for the GPU that halve its potential effectiveness at mining Ethereum. This is achieved by identifying certain hashing algorithms used when mining the cryptocurrency and reducing the card's performance programmatically.

To make up for the change, Nvidia is launching a whole new line of GPUs specifically designed for mining, with the latest Cryptocurrency Mining Processor (CMP) range. These cards won't have any video outputs, feature lower peak core voltages and frequencies, and improved airflow to help densely packed data centers get as much performance as they can from mining racks.

These cards will be sold by authorized partners, which doesn't immediately make it clear if they will be specialty items like Nvidia's Quadro products. There are four cards in total in the range so far, with the 30HX and 40HX expected in Q1, while the more powerful 50HX and 90HX will arrive in Q2. Pricing was not announced at this time.

What it does mean is that for the regular PC gamer, cryptocurrency mining on the side might just be done for now. But it also means that large mining companies will no longer have their eyes set on GeForce GPU releases, which could mean that the RTX 3060 will have a much better launch than every other 30-series product yet. 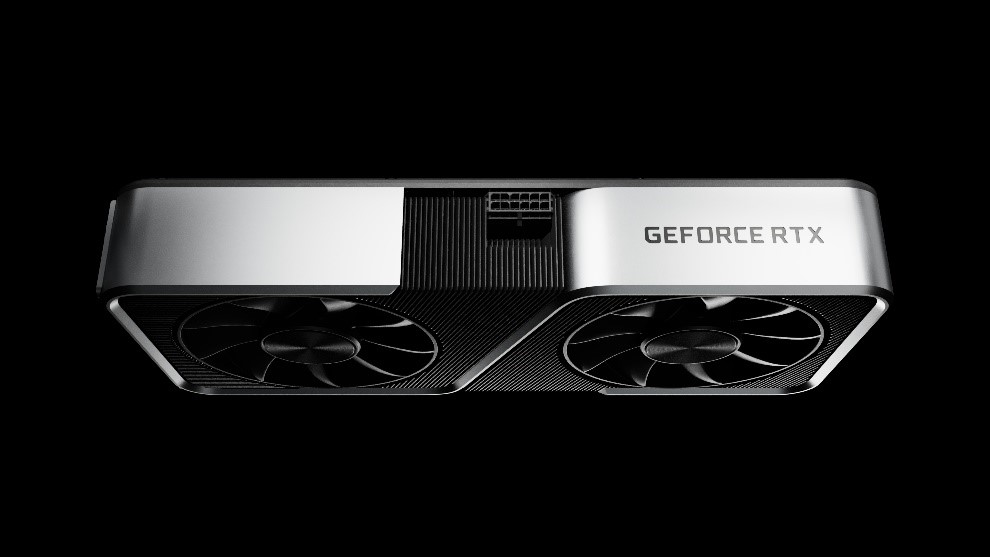