Fall Guys: Ultimate Knockout, a battle royale game unlike any other, is coming to Xbox this summer. It will be available on Xbox One, as well as Xbox Series X|S, but a specific release date or price has not been announced yet.

Lead game designer Joe Walsh from developer Mediatonic made the announcement on the Xbox blog. "Our whole team cannot wait to welcome Xbox players to the Blunderdome for all sorts of bean-based mayhem. It's certainly been a while coming, but we're here and couldn't be happier," Walsh said.

Fall Guys coming to Xbox is no big surprise, as Microsoft previously said on social media that it was happening, but the game is not coming to Xbox Game Pass.

This is just the latest expansion for Fall Guys, as Mediatonic announced during the February Nintendo Direct that Fall Guys is also coming to Nintendo Switch this summer.

Developer Mediatonic seemingly had a deal with Sony to keep Fall Guys exclusive to PS4 on console, but that pact is now coming to an end. Fall Guys was free on PS4 at launch in August 2020 for PS Plus subscribers. The game is also available on PC.

In Fall Guys, up to 60 players compete across a variety of minigame modes to be the last jellybean-thing standing, and the silly randomness and ragdoll physics further differentiate Fall Guys from the military- and shooting-focused battle royale games on the market.

Fall Guys is currently in its third season, which has a wintery theme. The first season started just after the game launched and ran through October 2020, while the second season, which introduced medieval-themed costumes and new maps, ran from October to December 2020. Season 3.5 is currently going on now.

There is no word yet on if there will be cross-play support between the new console editions of Fall Guys when they release this summer. We also don't have specific release dates for Xbox or Switch yet, beyond "Summer."

It's a good time to get into Fall Guys, as the base game is a lot of fun and lots more content is planned for the future.

Dave Bailey, the co-founder and CEO of Mediatonic, said the team has only "just scratched the surface" of what's possible for the battle royale title. The original pitch for the game was to create the "greatest game show on Earth," and Mediatonic plans to deliver on that ambition.

"When you think about it in that way, there's a million different ways we can take this and I hope people will see that come through in future," Bailey said. 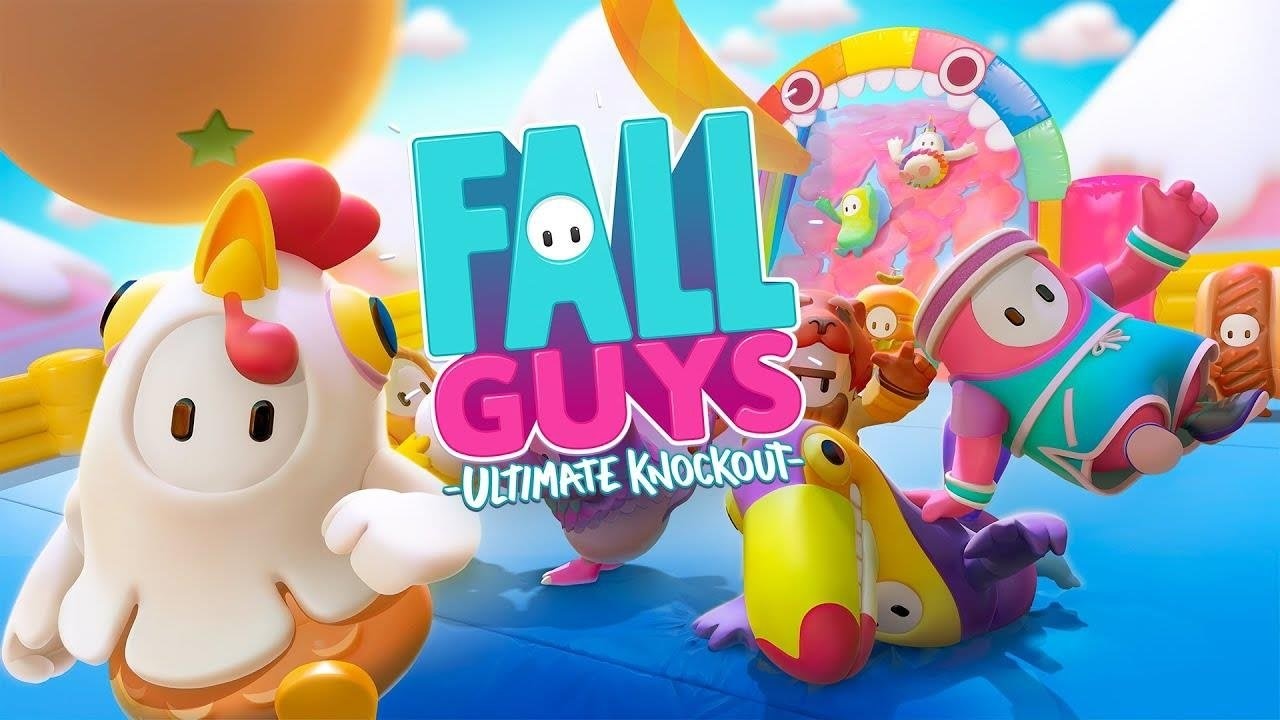