Age of Empires 4 is being played right now

Age of Empires 4 is being played right now

Shannon Loftis, studio head of World's Edge, has shared a year-end update on the state of Age of Empires in its various incarnations, including the fourth one which we last saw in November of 2019. "I don't want to make you jealous," she wrote, "but we are literally playing this game every single day—both in Washington and in Vancouver."

So yes, Age of Empires 4 is in development and currently in a playable state. Which doesn't mean that it's close to release, of course. As Loftis went on to explain, "RTS development is funny: it takes a while to build the separate systems (AI, economy, sim, rendering, etc), and then it takes a while for them to come together. But when they do, you suddenly have a game—a game that needs debugging and balance and polish— but the core of the game that you know you're going to ship. And the best part is that it feels like an Age of Empires game."

Age of Empires 4 is being made by Relic Entertainment, who have a lot to prove after Dawn of War 3. What little we've seen of it so far suggests it may cover multiple periods of history, and feature walls. I'm all about building walls in Age of Empires games, so that's a positive sign.

The update also mentioned that the Lords of the West expansion for Age of Empires 2: Definitive Edition will be out soon. According to the Age of Empires website, it'll be on Steam, the Microsoft Store, and Game Pass for PC on January 26. 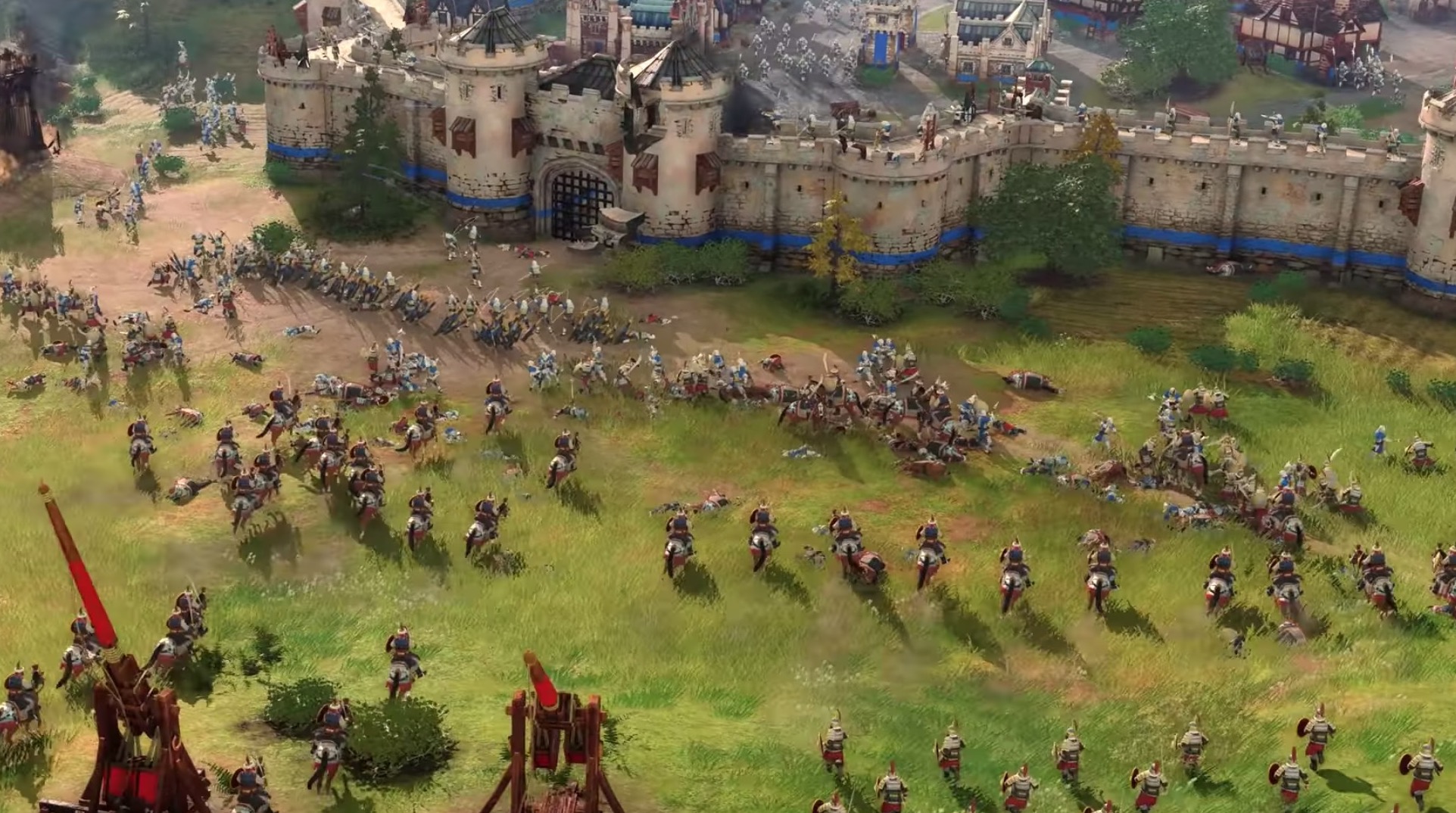